2013 summarized in a picture by Mario Zucca

2013 reaches its end and leaves behind many memories and events that gained world’s attention. Vatican elected a new Pope. Kate Middleton and Prince William had an heir. Nelson Mandela died. Miley Cirus twerked at the VMAS.  I-phone 5 was launced as well as Samsung Galaxy S4. In 2013 many memorable things happened, so Beutler Ink Company assigned Mario Zucca to create an image that summarizes the year that is about to end.

The American Zucca included in his work almost 90 events from the fields of the internet, cinema, gaming and more.

See 2013 as created by Zucca and the whole list of events here. 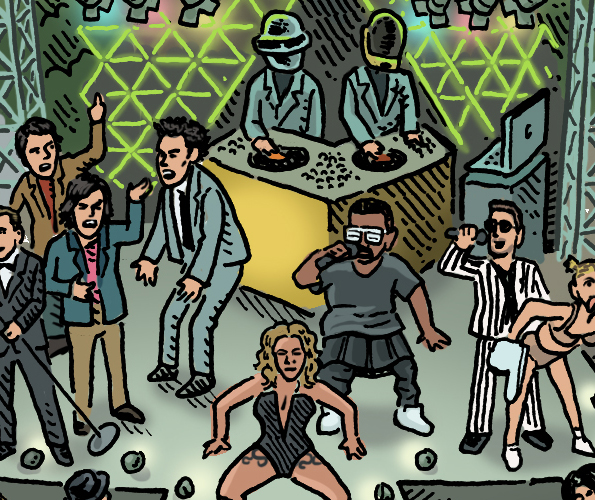 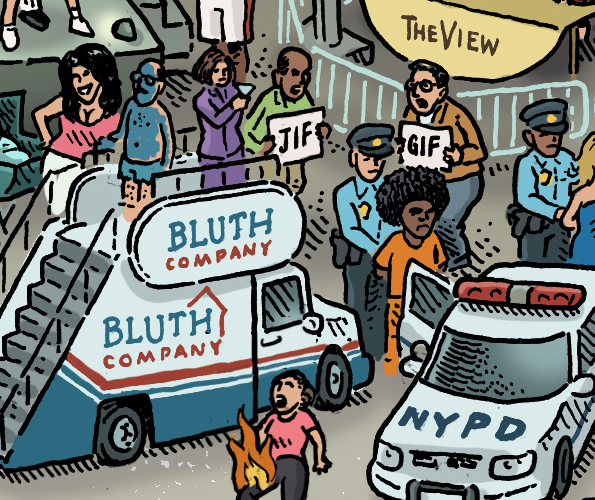 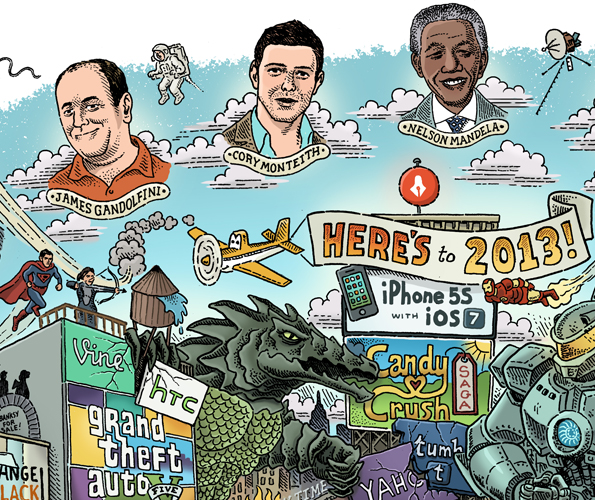