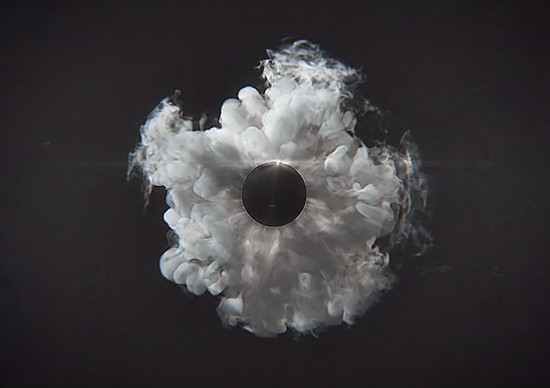 “5:48- The Reality of Time” is Thomas Gugel’s graduation movie at the University of Applied Sciences in Mainz, Germany. The following quite impressive short film depicts a world that seems to be made of origami paper and as revealed by its title, revolves around the reality of time. The creator states about his work: “Τhis is my interpretation of the Reality of Time based on the theories of French philosopher Henri Bergson and his meaning of ‘la durée’, the experienced time. A pure perception which isn’t already structured by our consciousness and available for our behaviors (intuition). This ‘Reality of Time’ lies mainly behind what’s shown obviously – in his symbolic representation. What you see isn’t what is supposed to be shown.” 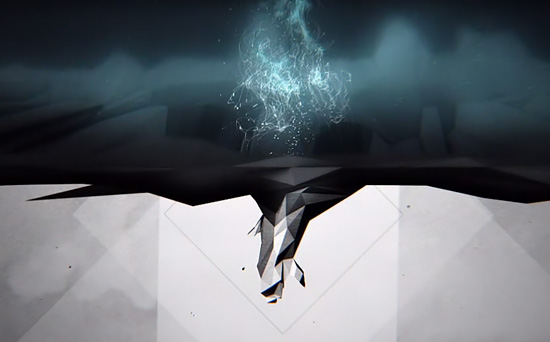 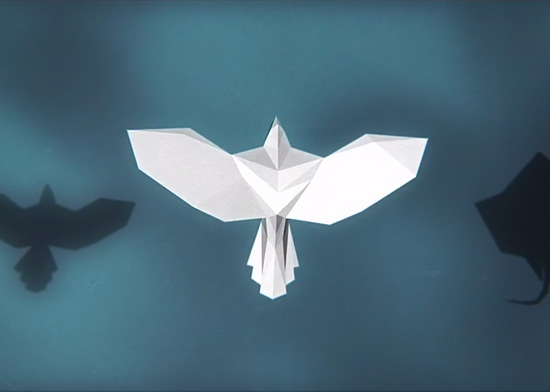 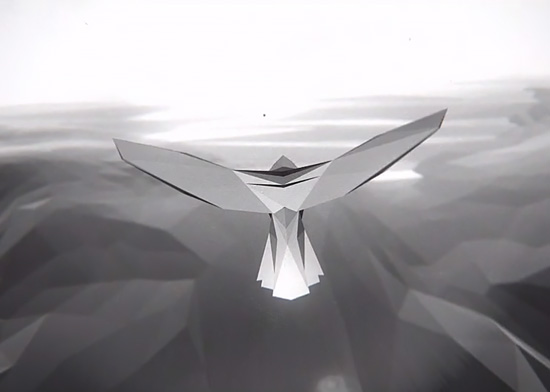 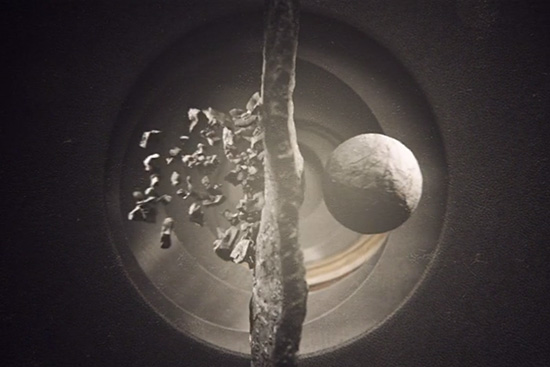 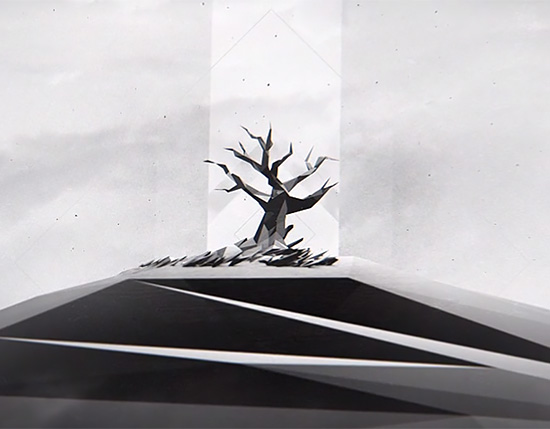