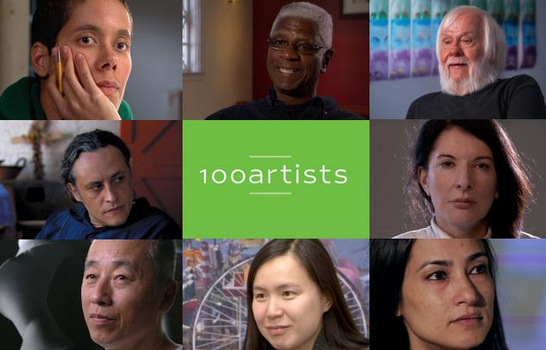 As a part of its cultural activities, Hellenic American Union organizes a series of screenings of the documentaries Art 21 – 100 Artists.

In 2013, Art21, a non-profit organisation dedicated to engaging audiences with contemporary visual art, celebrates the 100 artists that have participated in the first six seasons of the award winning series Art in the Twenty-First Century.  The series was first launched in 2002 and in 2012, after the sixth season’s finale, Art21 has gathered together 100 of the most well renowned artists of our time.

The screenings will take place on Tuesday 03/09 and every Tuesday during September, at 20:30 in Hellenic American Union’s Theatre room. Τhe screening language will be English with English subtitles.

For more information you can visit HAU official website: http://www.hau.gr/?i=culture.en.current_forth_events.3331