Artemis Baltoyanni is bringing to Piraeus her expertise in curating and art consulting, by establishing an exhibition space that will be hosting international exhibitions by important contemporary artists, in collaboration with the galleries that represent them.

Considering that the world of art has not been spared the international recession of the last decade, which forced many galleries to suspend their operations, this initiative emerges as an essential one and introduces a new, more flexible curatorial approach. The renowned art consultant explains the ways in which The Intermission is suggesting an alternative model in organizing, curating and presenting an exhibition, thus evolving the traditional way that an art gallery works, for the benefit of both the artists and the audience. 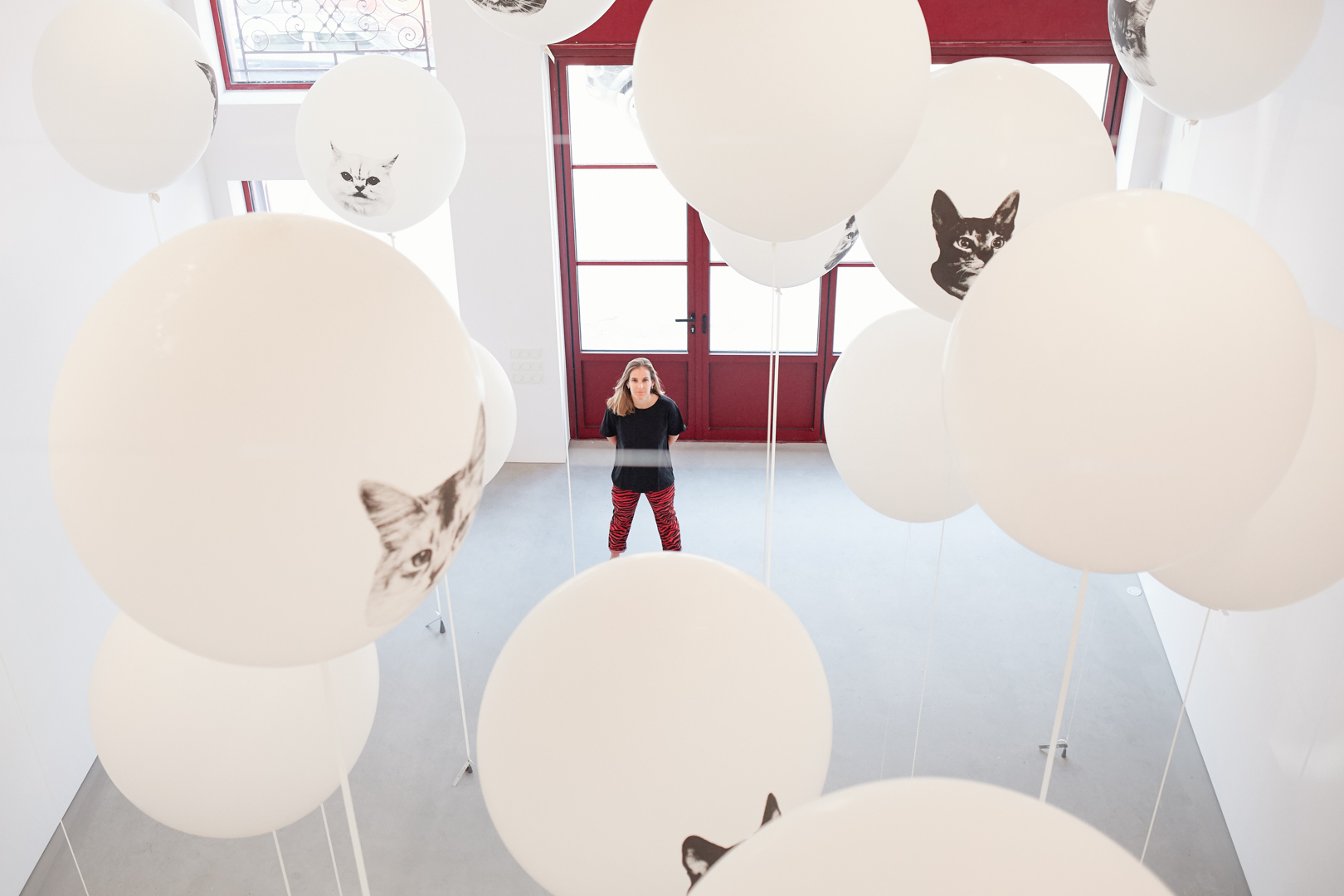 How and when did you decide to relocate in Greece permanently and how was the idea of The Intermission born?

I did not move back to Greece permanently, I am still going back and forth to Los Angeles. I try to split my time and I also travel a lot due to my work as an art consultant. I enjoy living in Los Angeles a lot, and there are exceptional artists there as well. Only in the last 2 years have I been spending more time in Greece. That is how the idea of The Intermission was born, after I started spending a lot of time in Athens. My first thought was that I should have an office, to have a base of some kind. I did not proceed immediately with this plan, I gave myself a little time and the idea of The Intermission came up quite suddenly, during a conversation I was having last December, while in Los Angeles.

How would you describe The Intermission?

It is a model that allows me to do more exhibitions consistently – I have always enjoyed organizing exhibitions, collaborating with artists, curating and being able to deepen my own education. The centerpiece of The Intermission is to rent the space to other cultural associations that I will be inviting to work with. My responsibility is that of the art director, I invite a gallery with a specific suggestion regarding which artist I would like to present to the Greek public, I determine the time frame, I assist them with production since I am in Greece and I try to gather an audience. Of course, I also participate in the discussion about the curatorial approach but I want to give them a carte blanche. It depends on the artist  – if and to which extend they want to include me in this procedure. I hope that The Intermission will work as an educational tool at some point, by building an archive and giving access to information the public would not be able to get otherwise. I believe that this can be done more constructively with solo representations/exhibitions. Thus, the program would have a consistency. I was thinking about having 4 exhibitions per year. I like the idea of bringing a different audience into the space, people that normally would not visit. I hope we can go beyond the rigorous audience of contemporary art and grow the existing audience – if we can even grow it a little. 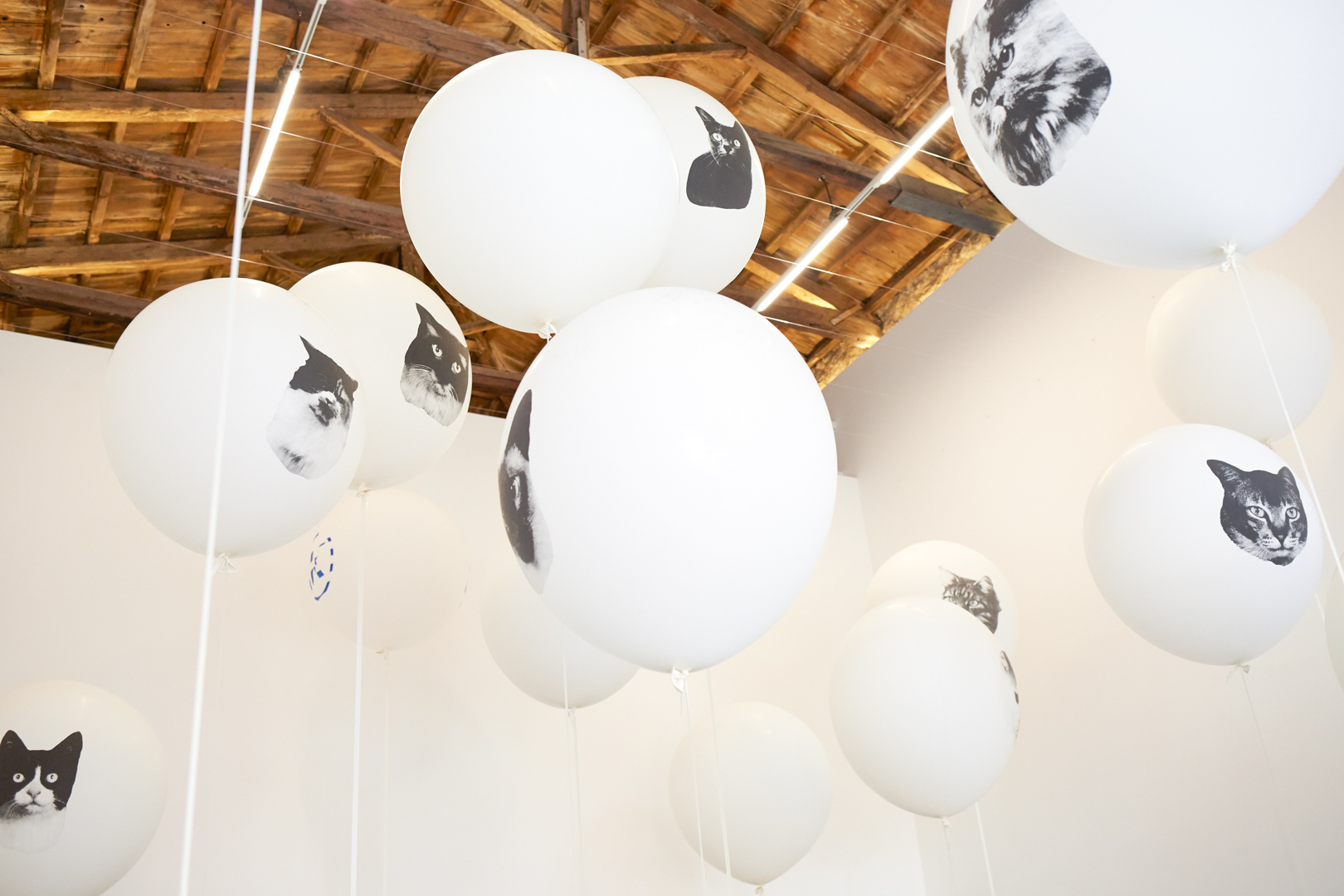 Would it be correct to assume that The Intermission is an alternative form of a gallery?

My idea never was to start a gallery, for many reasons. The main reason is that I have been working as an art advisor for several years. It took me a while to accept this role of mine, and to start a gallery would lead me to a totally different path. It is a job that requires a lot of dedication. The Intermission is definitely an alternative. It is essentially a model where you share resources, allowing you to leave your base, open up to new markets. It is a partnership model based on trusting relationships. The model of our generation is the model of collaboration; what you can achieve without collaborating is limited. This is the base of the model of The Intermission.

How did you decide to locate The Intermission in Piraeus?

I did not visit any other place, I did not think of any other name. For the first time in my life. Piraeus has a multicultural character and our street gives you the feeling of a neighborhood, it is a beautiful neighborhood.

The opening of The Intermission took place on 18 September, with the exhibition Headshots, a work in situ by the American artist John Knight