Banksy’s Better Out Than In Video Retrospective 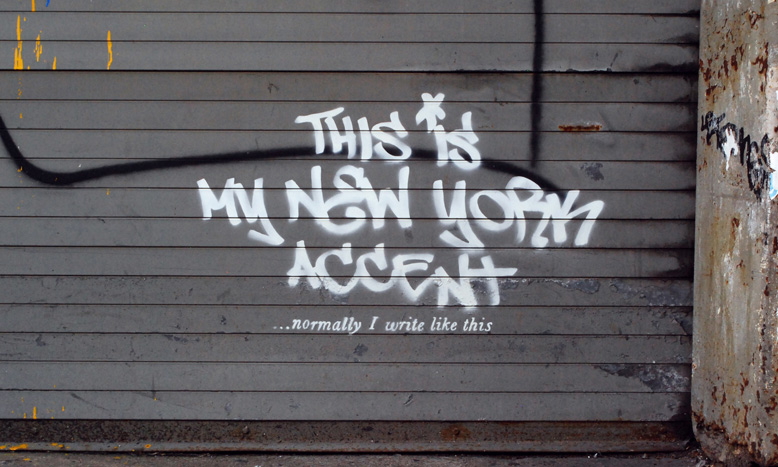 Last October, Banksy, probably the most acquainted contemporary street artist, traveled to New York, where he offered its citizens a different work of art, every day during that month, by presenting the Better Out Than In project. The time of recognition has eventually come, at least by Banksy himself. He has invented the Webby Awards and awards himself via a video-retrospective, which has been uploaded on his personal account on youtube.

In the video, one can see both his graffities and installations. He does not forget to make reference to crowd’s reactions, and the media and police’s reception to some of his works. For example, to the artist who is shining McDonald’s mascot’s shoes or to the stuffed animals filled truck, which was wandering around the city for two weeks. The last one was inspired by the Meet Packing District. He is finally, bringing up the incapability of a peddler to sale, but only 3 works of the British artist.

The video is a sequel of the New York project and is presenting it with his own satyric and scathing way. The Bristol-born artist  blended with the local undergound scene, known for its drum& bass and graffities. His works show up totally unexpectedly, he does not shoot them, and lets the sales specialists do the rest. So, both the work and its removal -authorities will demand it- becomes an issue for the buyer.

Through his work and each act relevant to it, Banksy is presenting some kind of politic activism, consistent not only to his ideas, but also to the ways he is choosing to express it. 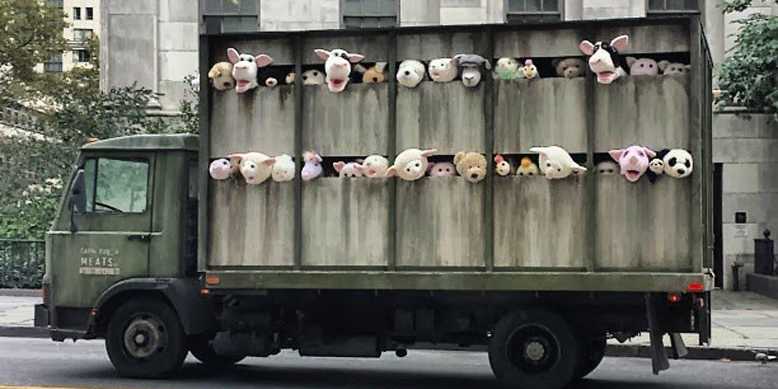 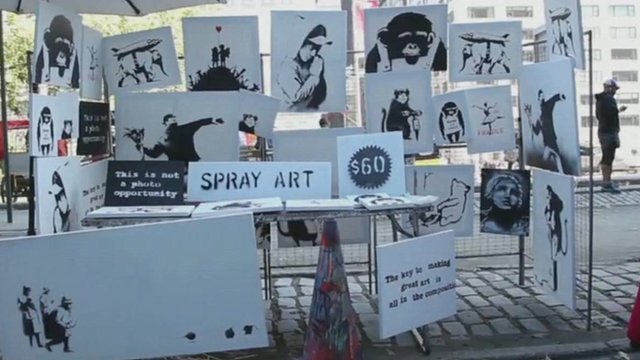 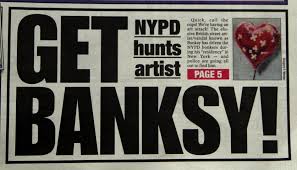 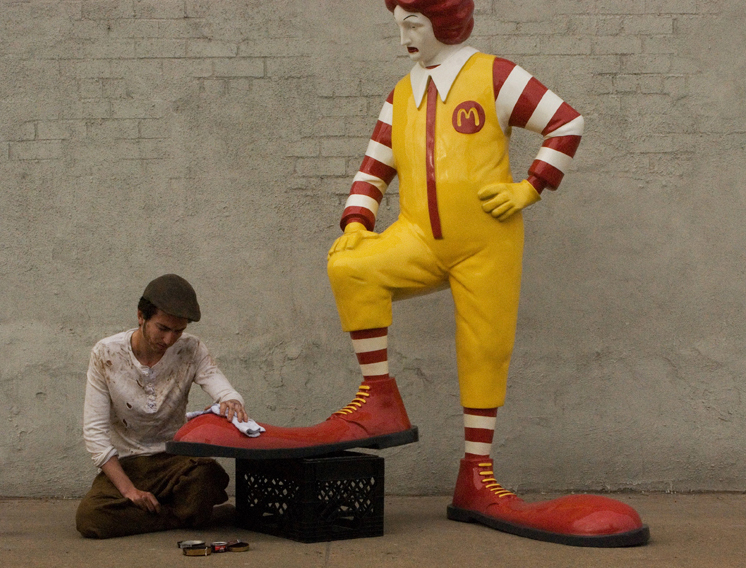 ART BANKSY BETTER OUT THAN IN