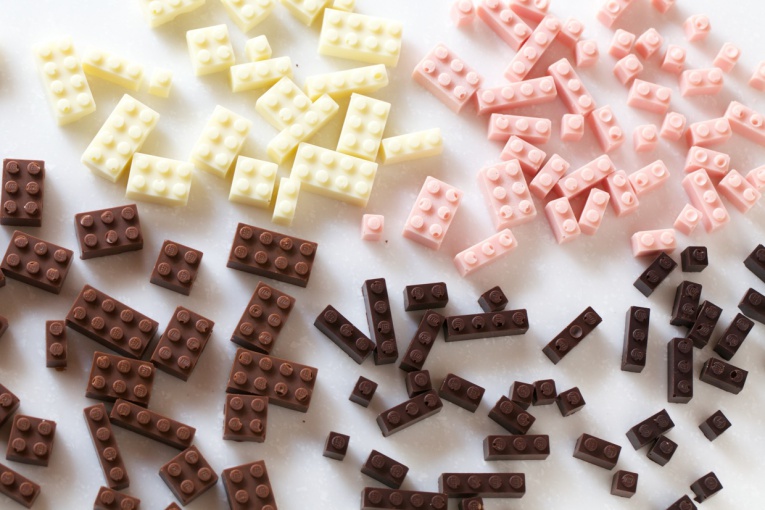 Akihiro Mizuuchi combines two of the greatest loves of children, chocolate and lego bricks. All these, however started as part of his friends’ Saint Valentine’s tradition, of re-creating characters of the Japanese anime Mobile Suit Gundam -there is even a facebook page for it.

First of all, he designed his characters on his computer, so as to know exactly how many and what kind of bricks he will need. Then, he creates moulds out of real lego bricks, that are will be used to make his own bricks. He uses multiple kinds of chocolate, so as to achieve color alternation and gradation, while he experimented with colors such as blue and green.

Mizuuchi is a designer and lector at the Shizuoka College of Design and Τokoha Gakuen University of Art. 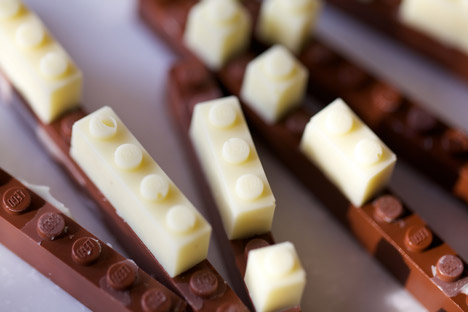 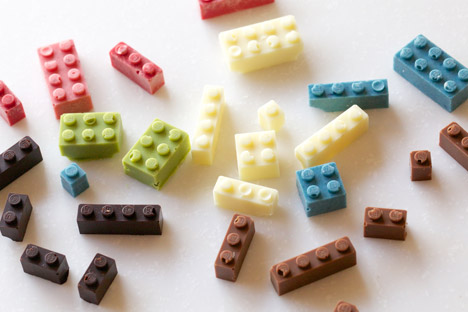 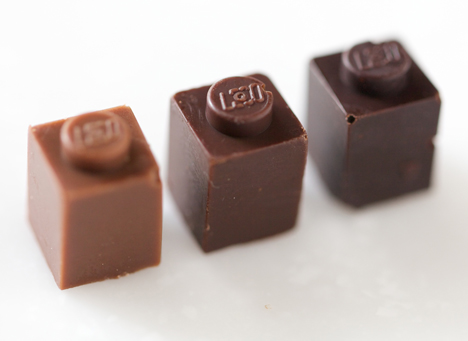 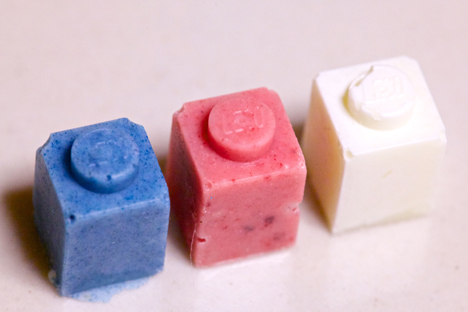