American art photographer Cindy Sherman mostly known for her film stills and conceptual portraits, has been exploring since 1970s themes of gender, class and contemporary identity. In her self-portraits, Sherman dressed up and used various wigs, costumes and make up in order to portray different kinds of women. Cindy Sherman was born in 1954 at Glen Ridge, New Jersey and as a teenager she began to wear makeup to look more glamorous and found out that she could turn herself into a different person by changing her appearance. 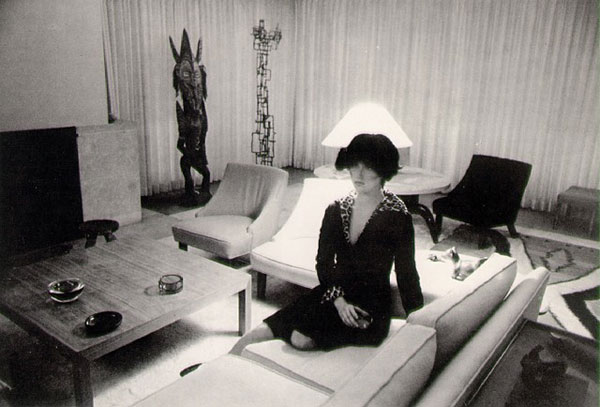 As a student she started making photo narratives starring herself. In the late 1970s she became famous through her black and white photographs called ‘Untitled Film Stills’ where she deals with female stereotypes and how she thinks men see women. Today Sherman is one of the highest earning female artists. Her work has been exhibited worldwide both in group and individual shows at the Los Angeles Museum of Contemporary Art, the Museum of Modern Art in New York, and the Pompidou Center in Paris. Cindy Sherman’s work is now exhibited at MoMA until June 11th. The exhibition presents the ‘Untitled Film Stills’ (1977–80), her ornate history portraits (1989–90) where she was posing as aristocrats, clergymen, and milkmaids in the manner of old master paintings; and her life society portraits (2008) that address the experience and representation of aging in the context of contemporary obsessions with youth and status. 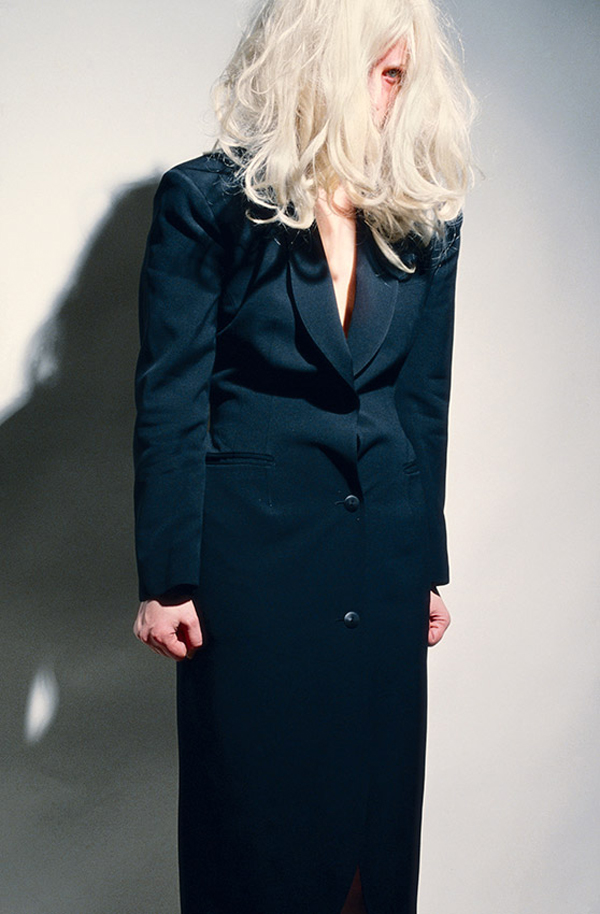