City as Canvas: is a graffiti series from the Martin Wong Collection. The exhibition provides a visual account of graffiti and street art in New York City during the 1970s and 80s, showcasing works from Martin Wong’s 1946–1999 archive. Wong, a noted East Village artist in the 1980s amassed a collection of hundreds of works on paper and canvas, which he donated to the City Museum in 1994. Said works are shown for the first time, tracing the origins of this urban self-expression in an era of “outlaw” street art. One can see paintings and sketch books by artists such as Keith Haring, Lee Quinones, Lady Pink, Futura 2000, among many others. 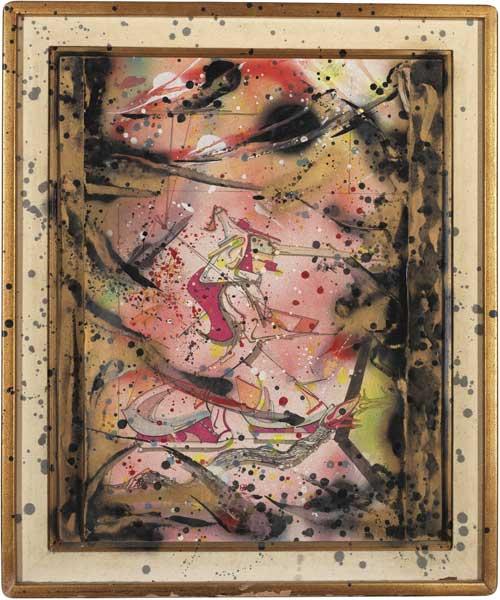