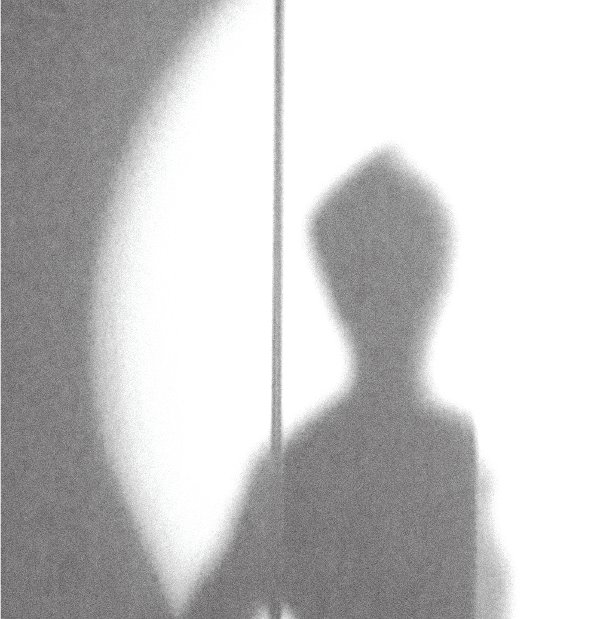 Ioannis Mantafounis, Fabrice Mazliah and May Zarhy are the international dance trio whose work investigates the relationship between image and physical movement together with the ways these are harmonised. During the last few years (from 2007 P.A.D. to their most recent venture) the amalgamation of image and movement together with the audience experience, provides the main axis of their work.

Cover Up, their latest performance, presented between 23th and 26th of March at the Onassis Cultural Centre, examines the notion of appearance and asks the audience to re-examine their assumptions looking for the essence behind the limelight. OZON spoke to Ioannis Mantafounis on their collaboration, their latest production as well as the current state of dance in Greece and its European presence.

-Does Cover up come as a continuation of Zero? Zero dealt with the search of memory. What’s the focal point here and does the title refer to anything deeper, something symbolic?

Following the line of ZERO, we work once again on altering the perceived image of the body by having the audience re-examine their assumptions. We focus on the conversion of concepts into experience, proposing Cover Up as a choreographed exchange of live images, a play on the mechanism of appearance production. What’s behind a facade? What might be the nature of a surface? What’s lying just outside the spotlight? Cover Up plays with the transparent, understating constant scapegoating, turning facade into quality and rhythm into an impression. The term Cover Up is used as a starting point for reflection, a spring board for creative, collaborative discussion.

-What is the creative process between yourself, Fabrice Mezliah and May Zarhy?

We have developed together and through our work, a choreographic space, which questions the existing tension between the visual image and the physical feeling it produces in the viewer, or rather – between the physical image and the visual feeling. We work in a collaborative
manner, feeling that a sharing of voices is crucial to our creative process and it doesn’t lead to an artistic compromise, but rather to a re-enforcement of the essential elements that the piece asks for. One important aspect is the device in which we work that creates a marriage between the dancer and the choreographer into one, somehow it enhanced our way of performing, gives us a different kind of responsibility and overview of the work in exchanging our roles, being in and out simultaneously.

-From P.A.D. to Cover up, what has changed to the way you work on a show?

We try each time to live the process in a manner that suits the subject we are working on. Nothing has really changed apart from being now the three of us with May and that we obviously got older and hopefully more experienced and mature! Οn the other hand we understand better the context in which we like to work and the needs that comes with it. We have also refined the spectrum of our curiosity.

-What was the outcome of your collaboration with The Forsyhte Company and when it comes to future plans, do these involve the international or Greek scene?

A great inspiration for future discoveries which actually is the good part of working in that team; learning to constantly searching and creating new elements to your work. Plans are both Greek and international. One needs both for the time being.

-Having worked abroad have you noticed an increased presence of Greek dance groups on an international level?

I certainly do. However, it is still far from the level of dance groups in central Europe but I do believe this will change too in the years to come.

-You have taken part in Athens Festival twice already. Greek audience seems to react less reluctantly to the festival’s dance productions in comparison with other productions done elsewhere. In your view, what’s the reason behind this?

I don’t think it is the case. The audience is reluctant when it’s not aware of an artist’s work. I personally haven’t come across such phenomenon when presenting work in Greece both while being a member of a Greek or international teams. People who come to see our work in the Festival are as open and enthusiastic as the people who come to view our own productions. What makes a difference is the actual audience created by the artist as well as the reasoning
behind it. In other words, it is about the position one takes against one’s art.