Young photographer Leah Johnston creates atmospheric pictures that manipulate reality and exude tense emotions. Each one of her self-portaits is a narrative combining performance and digital editing aiming in telling short stories “as if to offer a small but profound glimpse into those secret worlds that can only be hinted at, but never fully understood.”

Based in Lon Angeles, the multi-talented artist has studied Drama in New York and has been trained as an actor and artist. This background is apparent in her work but her main source of inspirations seems to be her poem writing. Moreover,  in 2013 Johnston wrote, directed and starred in her first short-film titled “Another Man”.

Enjoy the captivating pictures below: 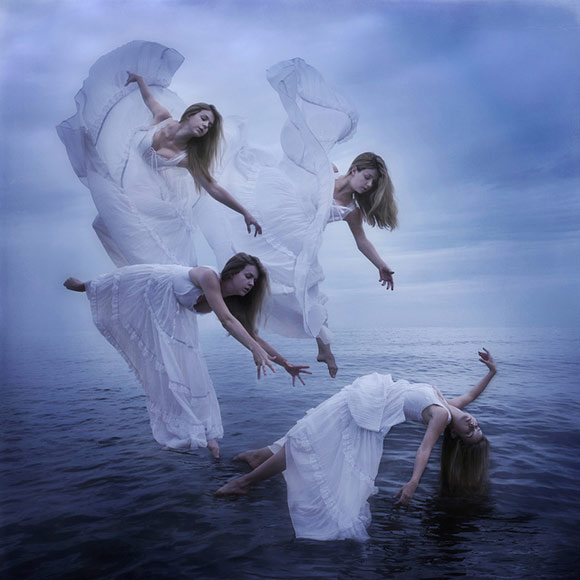