Is This Banksy For Real? 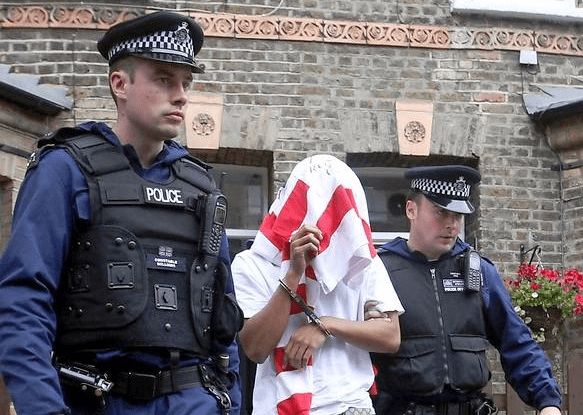 After Banksy’s graffiti called Art Buff got vandalized, seems the elusive graffiti artist, political activist, film director, painter and long time fugitive that for years has gone by the pseudonymous name of Banksy, was arrested early this morning by London’s Metropolitan Police. After hours of questioning and a raid of his London art studio, his true name and identity have finally been revealed. It is not the first time news like this -arrested Banksy- were out, all over internet but were never true.

London Police, which arrested him, reported that his real name is Paul Horner, a 35-year-old man from Liverpool, England. According to National Report, the police station chief, Lyndon Edwards, held a press conference to answer questions about Banksy and how Horner was finally apprehended after all these years on the run.

Edwards also reported: “We had a 24-hour Anti-Graffiti Task Force monitoring different groups where Banksy was known to frequent. We received word that around 2am a group of individuals left a flat speculated to be one of Banky’s art studios. This group was followed by agents and once vandalism had occurred, we then arrested the group, 5 men total. These individuals all had ID on them except for one, and that is the one we believed to be Banksy. We then raided the studio where this group was last seen leaving from. Inside we found thousands of dollars of counterfeit money along with future projects of vandalism. We also found a passport and ID of a Paul Horner who matched the description of the man that we are currently holding.”

Eventually, is this the real face of Banksy, or this is another misunderstanding? 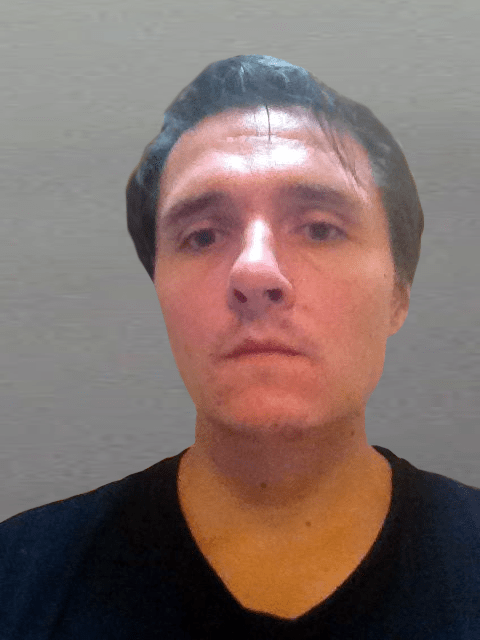