The 84-page book, produced in cooperation with and Presentation House Gallery, is the result of Pierson using his own images plus some from other artists including Richard Tinkler, Jeff Elrod, and Evan Whale and then welding it together with carefully chosen images from pop culture.

Reappropriating the publication’s title as well as its retro bodybuilding aesthetic for his book project of the same name, Pierson takes viewers on a dizzying visual journey of homoerotica. For the second edition, previewed here, Pierson referenced his own vast archives and championed the work of gay artists as well as his own students: highlights include  illustrations courtesy of 1970s Playboycontributor Mel Odom and surreal assemblages from the New York-based artist Tibi Tibi Neuspiel. 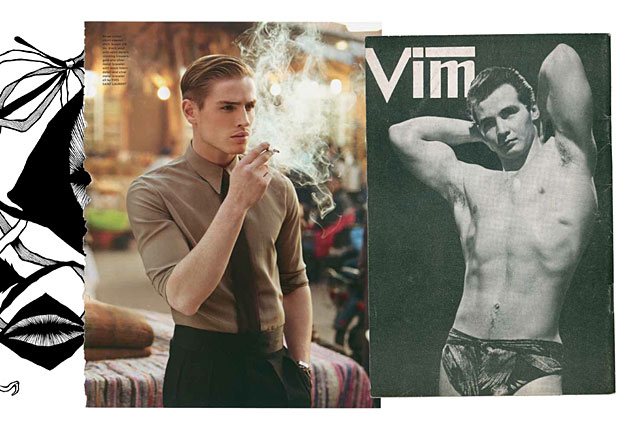 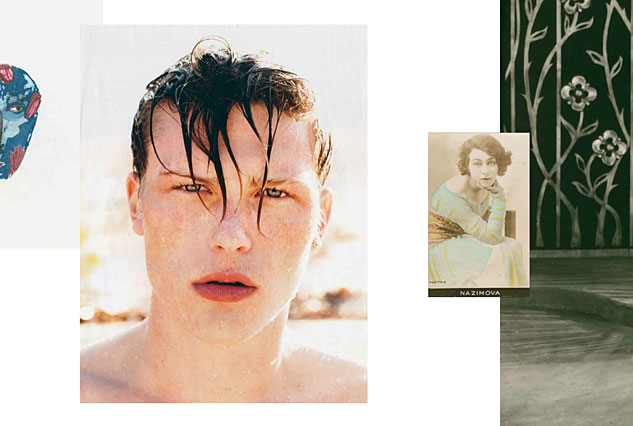 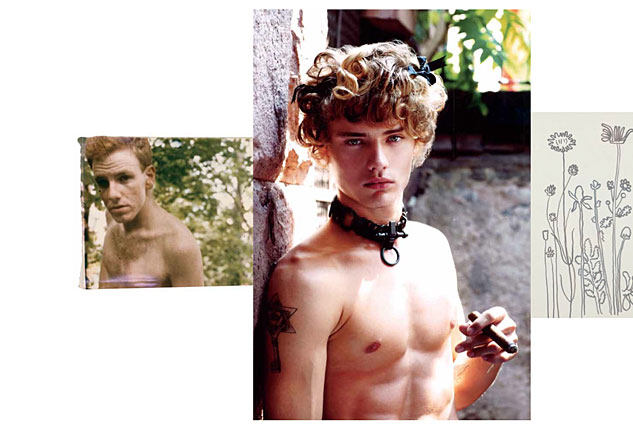 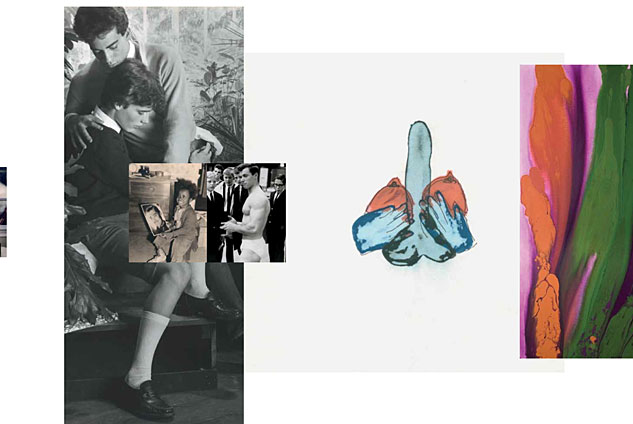 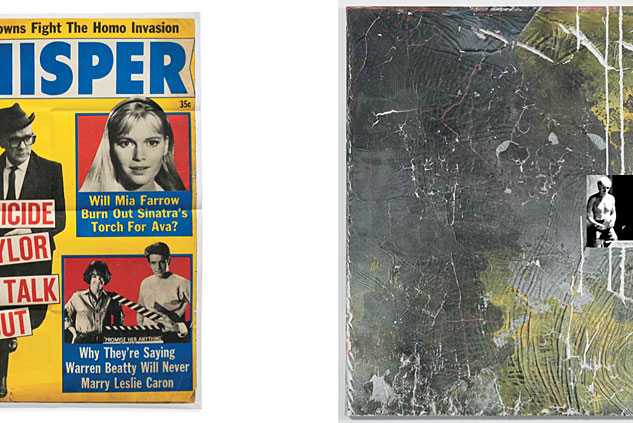 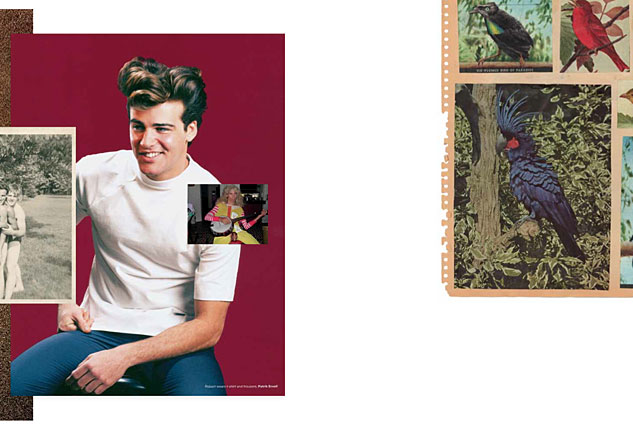 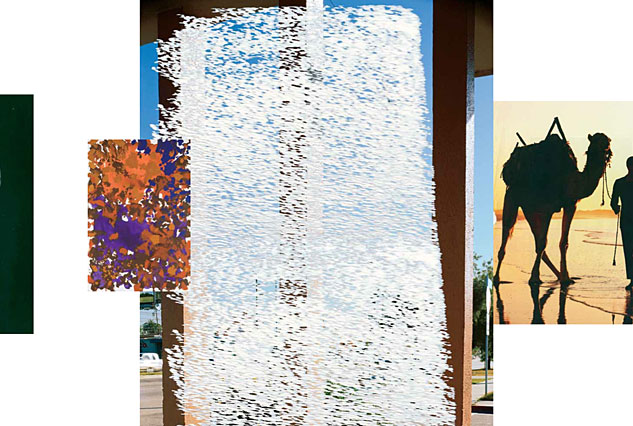 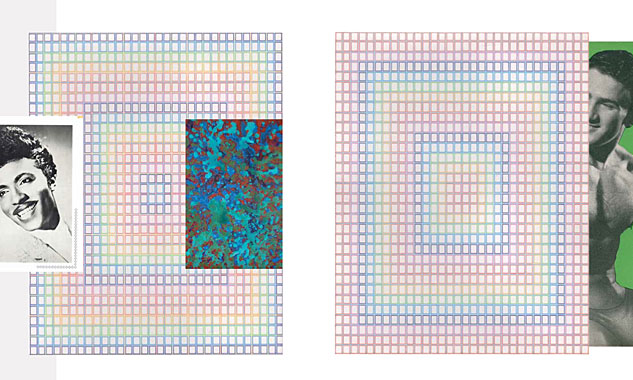