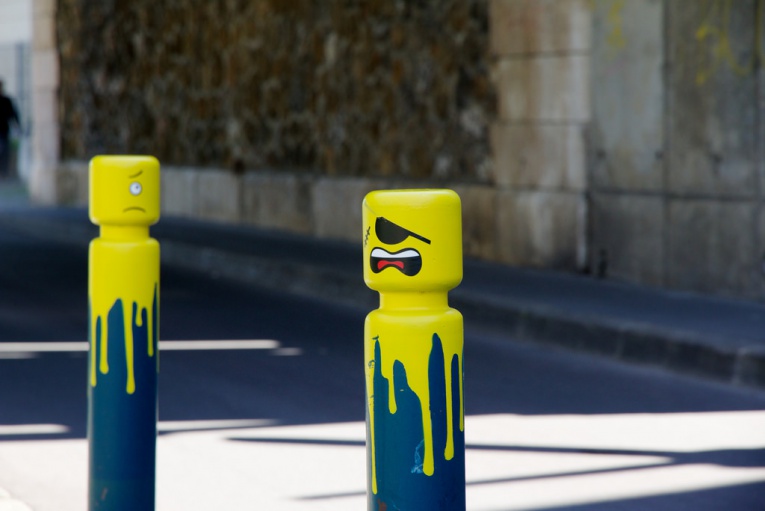 Everyone loves Lego. They have been a symbol of pop culture over the years, but they are also a reminder of our childhood. And that’s why street artist LeCyklop used parking bollards at the streets of Paris to bring to life his own Lego characters. And they have only one eye, like the ancient greek mythology characters -he is named after them-, that are his inspiration source in almost every artwork of his. He is aiming at public space not sterilized, but able to remind to everyone that it belongs to them. It should say that a city does not only consist of fast images and traffic jam, but also of our memories. And we are our memories. 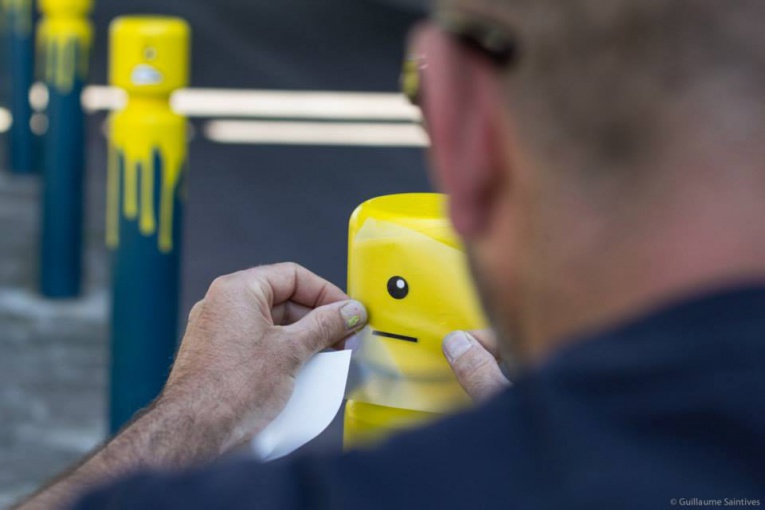 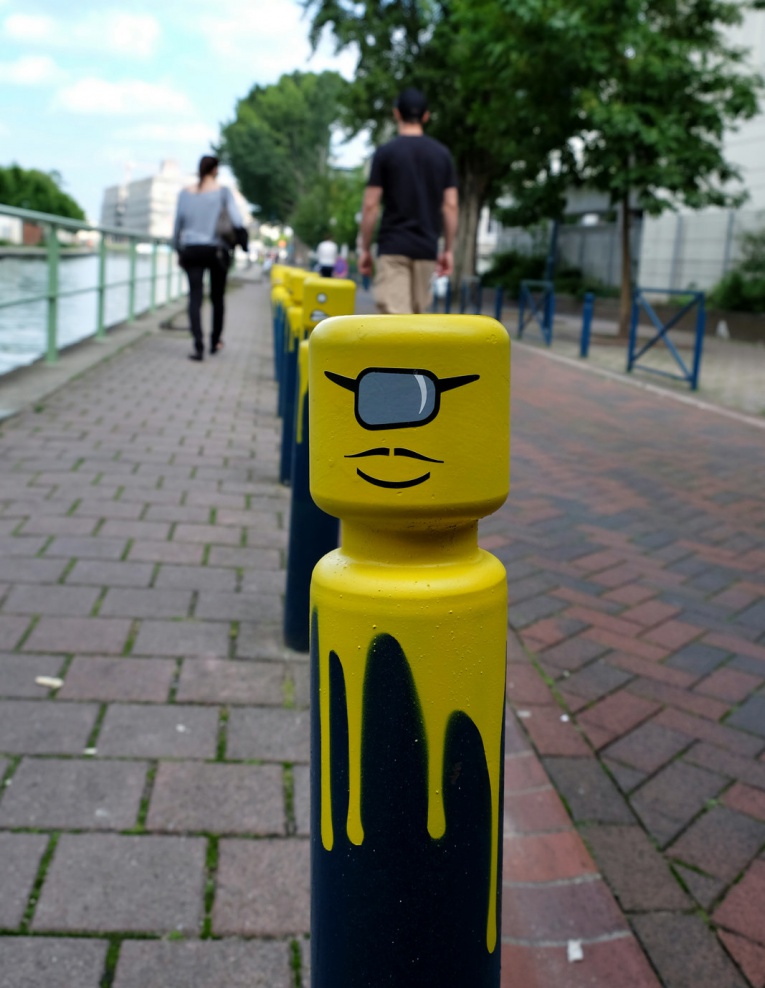 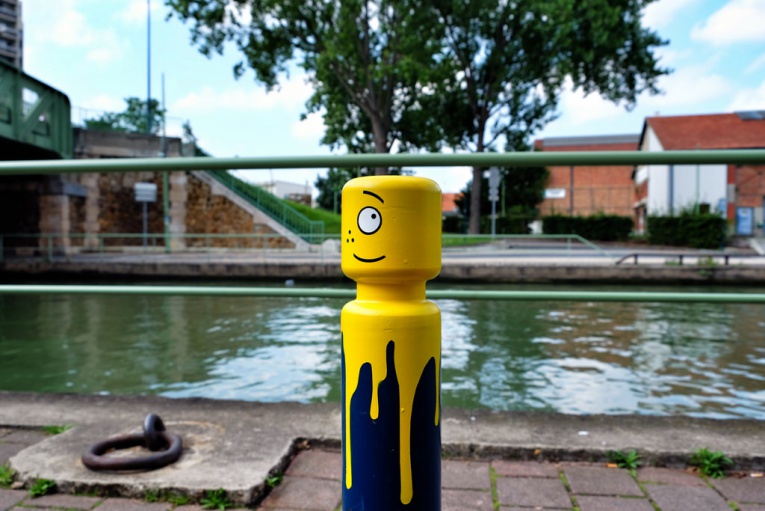 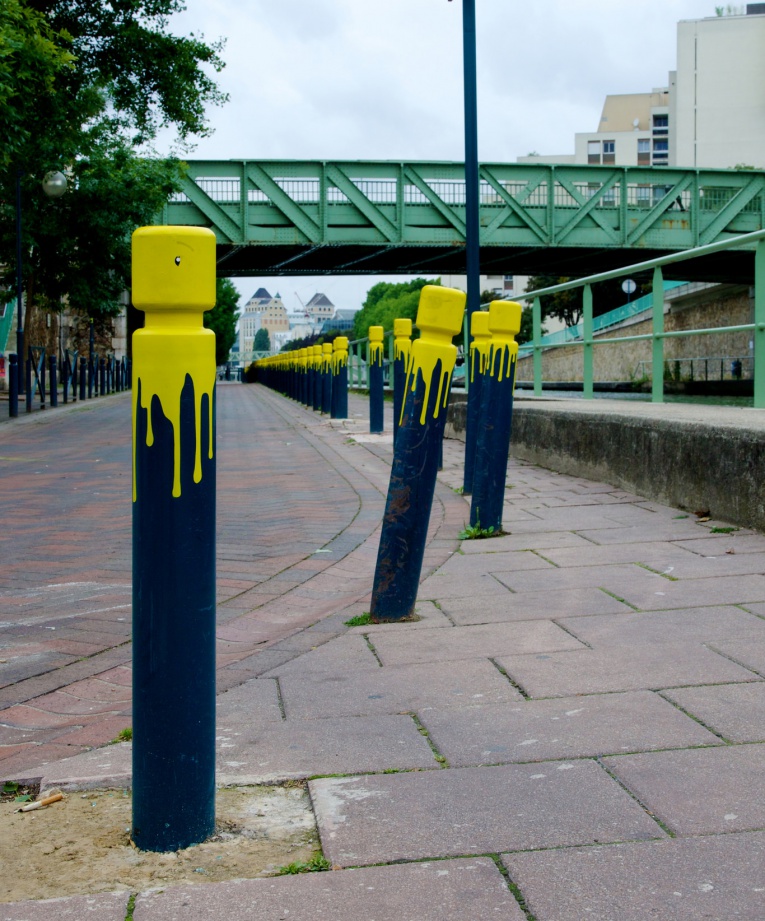 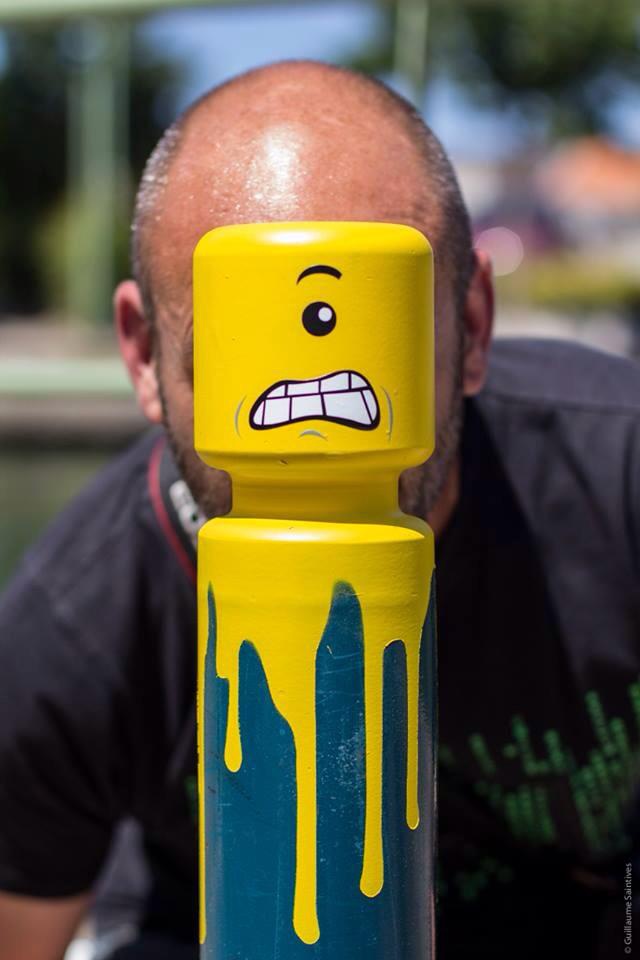