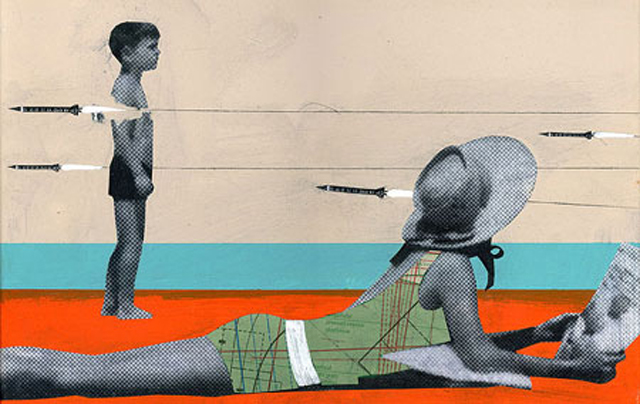 Born in 1973, the German artist, who is currently residing in Berkeley, USA, prefers to work with scissors, glue and other more traditional means to using the computer. The best way to perceive them, is to imagine the general context of the initial picture. Afterwards, in combination with the joyful color palette used, the viewer comes against pictures that are struggling and trying to balance between optimism and survival, the old and the new, the past and the future.

ABSOLUT VODKA, IKEA and The New York Times are among the companies and press that have used his images. Moreover, they have been presented in exhibitions in London, Berlin, San Francisco and Los Angeles, and in art fairs, such as the Art Basel Miami. 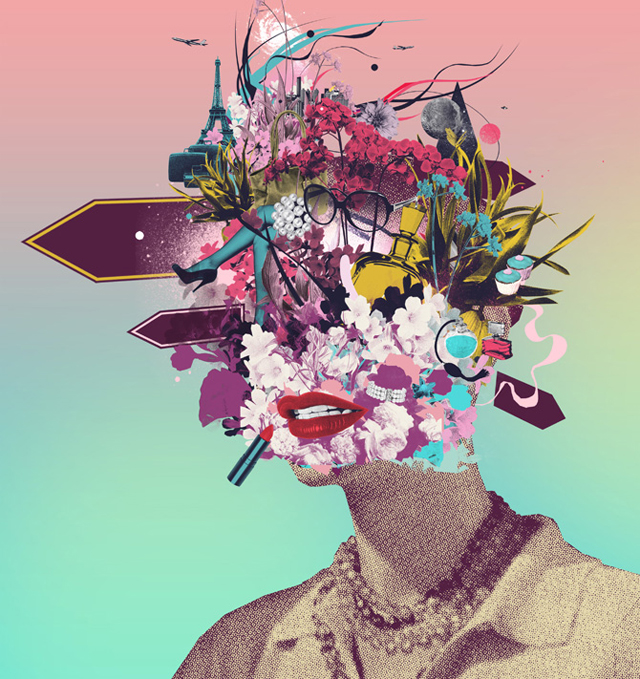 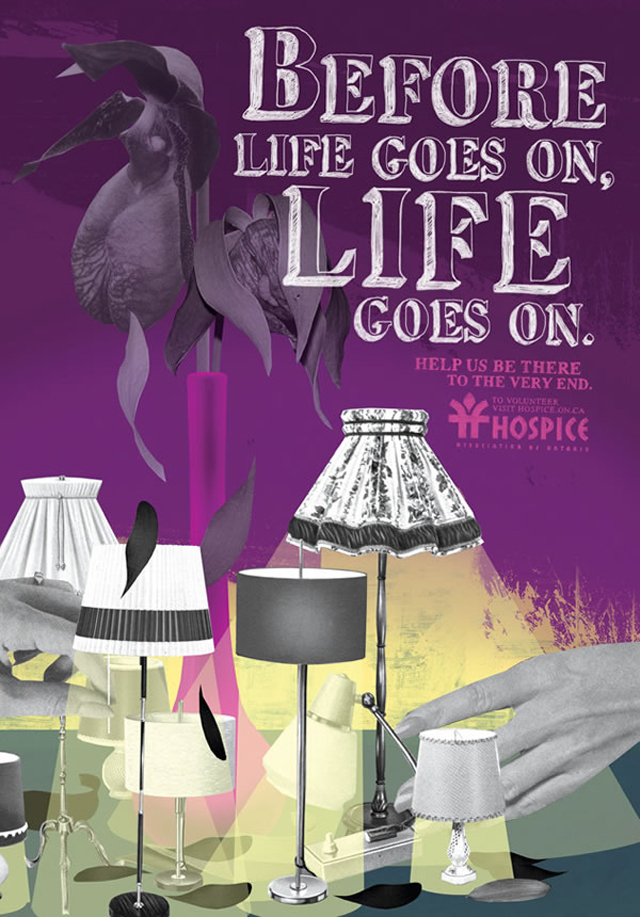 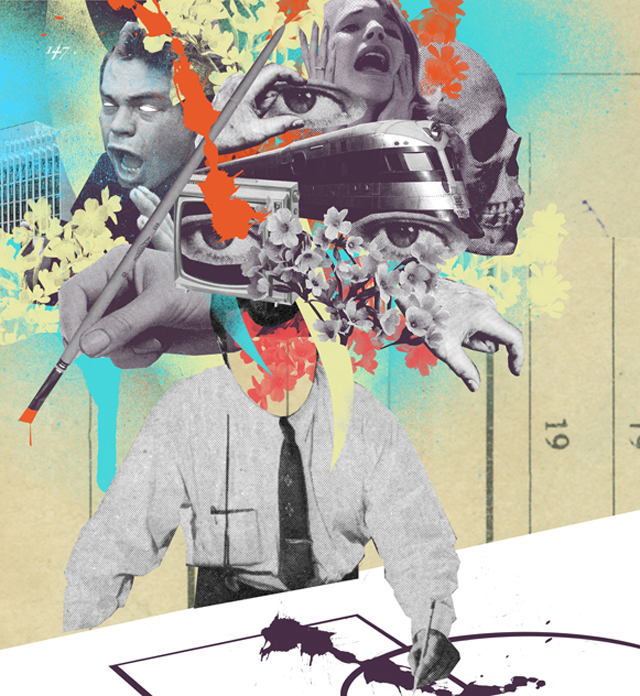 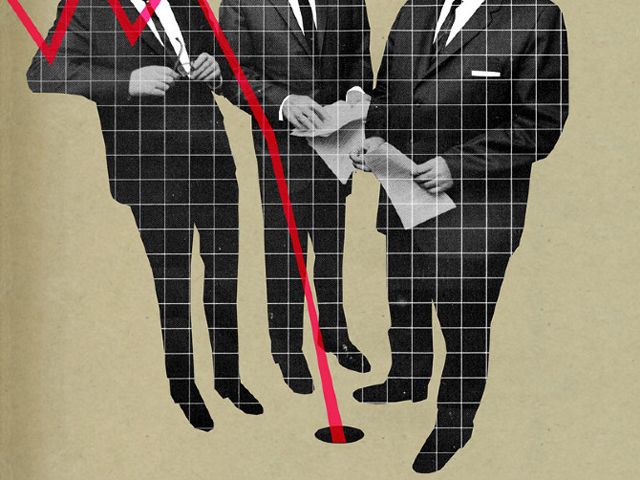