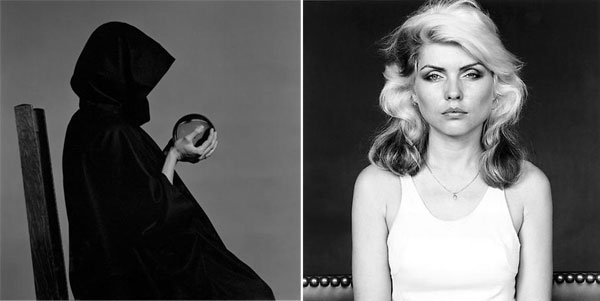 ’50 Americans’ is an exhibition at Sean Kelly Gallery,NY which presents 50 photographs by Robert Mapplethorpe. Fifty random people from different ages,races and backgrounds were asked to choose out of 2,000 pictures the ones that resonates with them personally. Some of them have already been familiar with Robert Mapplethorpe, some other not. The exhibition also features text by those people which explain why the selected photography was meaningful.

Legendary photographer Robert Mapplethorpe, took his first picture of Patti Smith, one of his closest friends and later on became famous for taking portraits of composers, architects, socialites, stars of pornographic films, members of the S&M underground, and an array of other unique people, many of whom were his own friends.
See a sample of the selected photographs below. 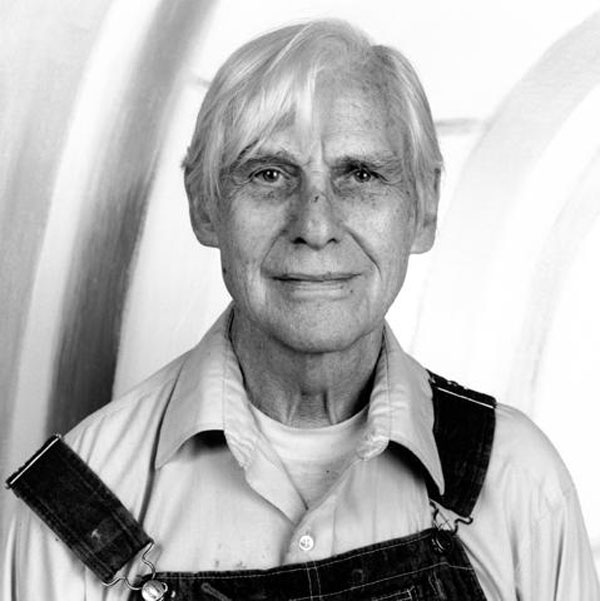