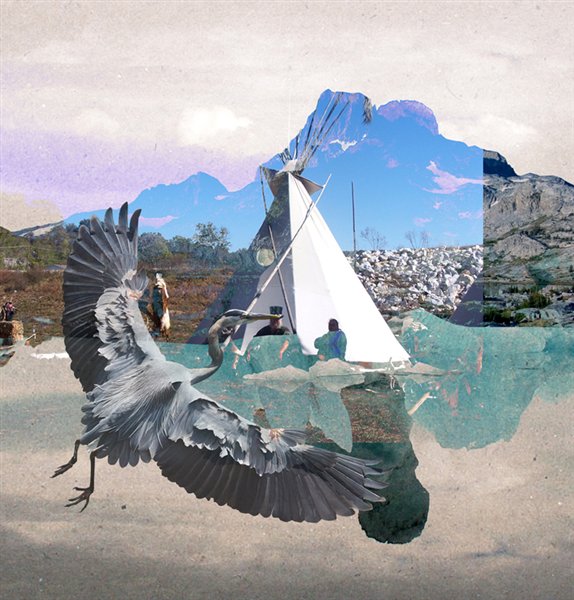 The London-based and Brighton University graduate Rosanna Webster, balances between illustration and art, using a range of mediums including film, photography and collage. The up-and-coming illustrator tries to explore diverse themes and ideas ranging from exploring modes of ‘play’ to shamanism. Starting from drawing and sketching, Webster decided to dabble in collage and photography, which in turn led to working in film and projection, being influenced by the likes of Viviane Sassen and Jeff Luker.