This week the Danish music festival ‘Roskilde’ is on. It is the largest North European culture and music festival and exists since 1971.We will, like we did last year, post from the festival on Ozon Magazine’s site during the whole week. We cannot wait to let you in on all the dirty festival secrets.

This year the blogging team consists of Christina Kousgaard, who works with architecture and art, Nanna Rosenfeldt, who works as a stylist and production designer and last but not least, this year’s guest blogger fashion designer, Tine Winther Rysgaard.

The Roskilde Festival is a magical place. Every year, young, as well as old, pack their dearest belongings (but not so dear, so that they can get muddy) and move to the big grassland outside the Danish city Roskilde. Here, they can listen to music, drink, talk, build, dive into the cultural diversity, sleep in a tent and maybe take a shower. We will report back to you, so as you can almost feel like part of the Roskilde Festival.

Last year, we gave some of the artist we interviewed, a disposable camera, and they got the task to make an artist-diary, during one day at Roskilde Festival.

To kick start this year’s festival, we give you a sneak peek from last year’s artist-diary. 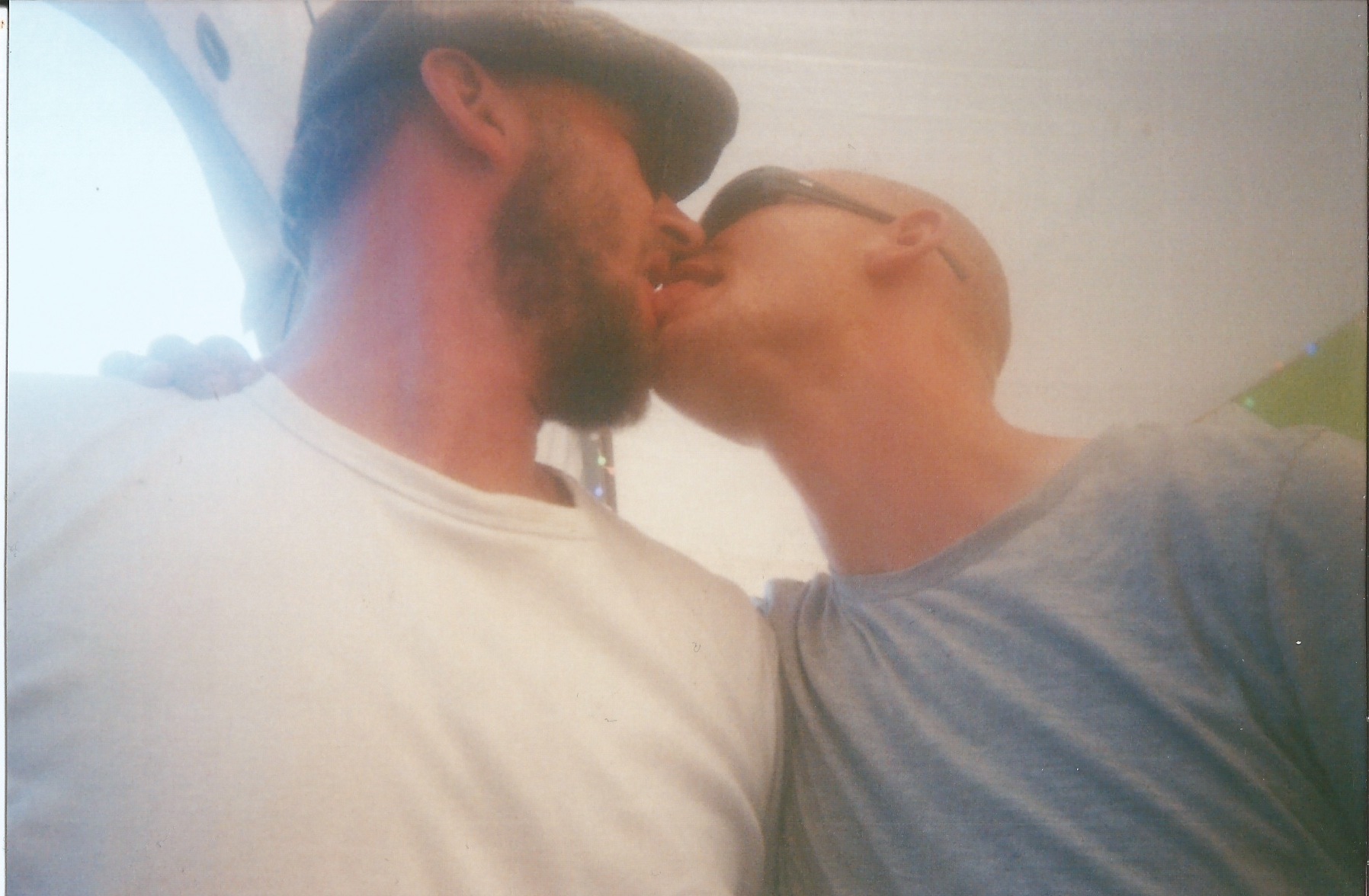 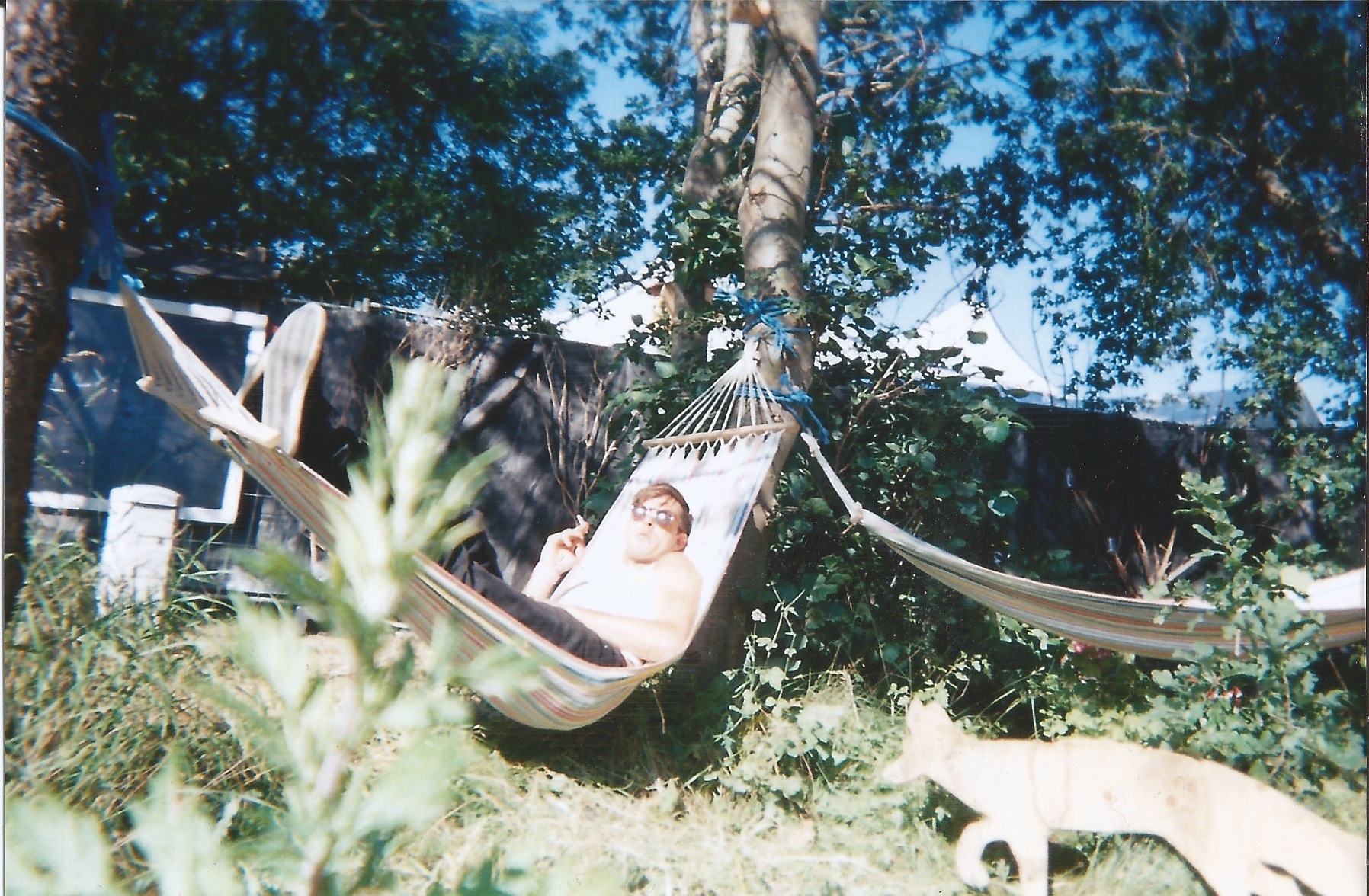