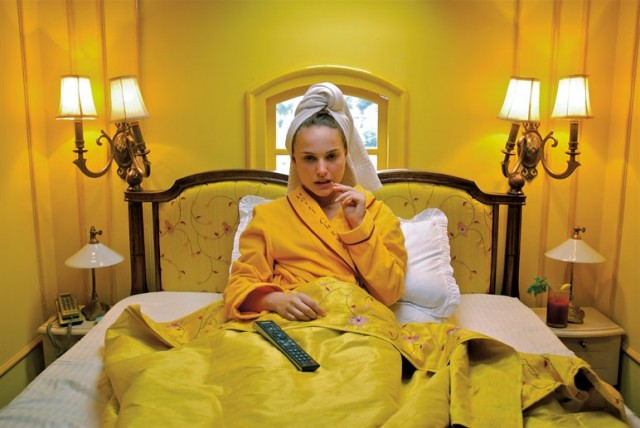 Wes Anderson’s narrative takes and their intense visual character are among the most basic elements of his movies. His colour palettes have their own account on tumblr. Bi-annual publication Apartamento, which deals with design and its application to everyday life, presents a photo seires of the acquainted American director and screen writer’s settings.

Besides “a picture of someone’s home tells you a lot more about that person than any portrait possibly can”, says art director and co-founder of Apartamento, Nacho Alegre. Interiors and costumes in the movies of the 45-year-old director, complement each other and turn into narrative means and decoding rules of his heroes. His persistence on details of his interiors can be compared to that of a decorator and his movies are known for being an ensemble, and not for their elements individually. His passion for every detail is what makes each movie special, whether it is his debut Bottle Rocket, or the latest The Grand Budapest Hotel. The viewer is lead into a peculiar world, familiar but also unknown, which can make them feel part of it. At the same time, it calls the viewer on exploring it. One wants to be the hero of his movies, no matter if they have to live the most strange or tragic story. It is a parallel universe that, through its peculiarity, creates familiarity, which can eventually be found in the most unexpected places. 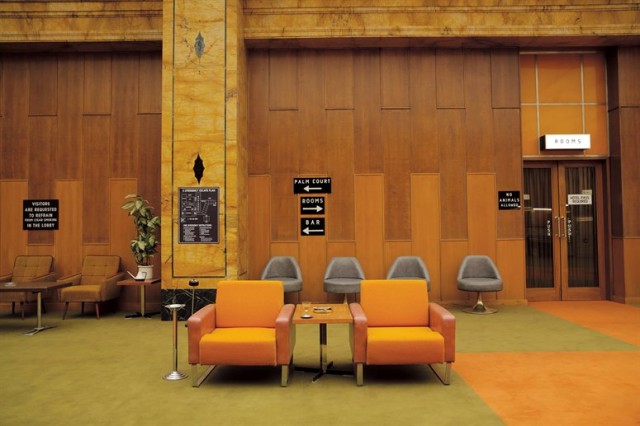 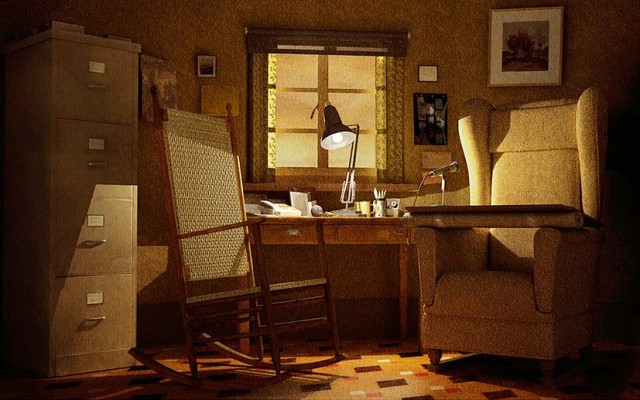 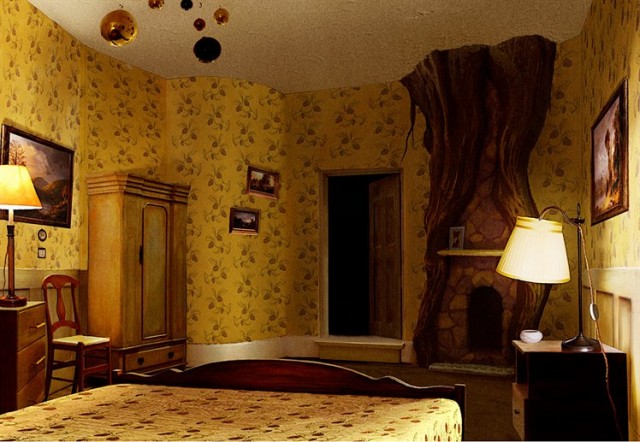 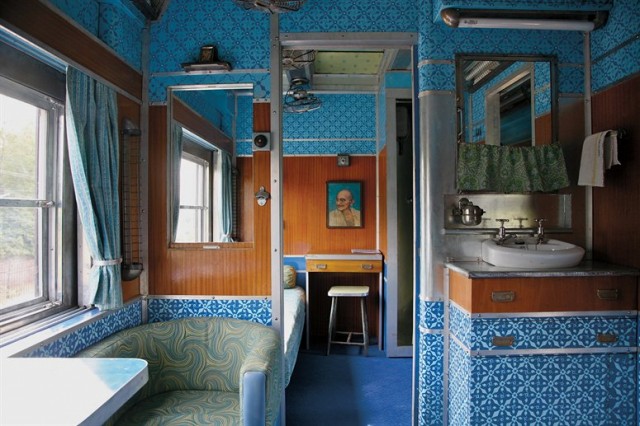 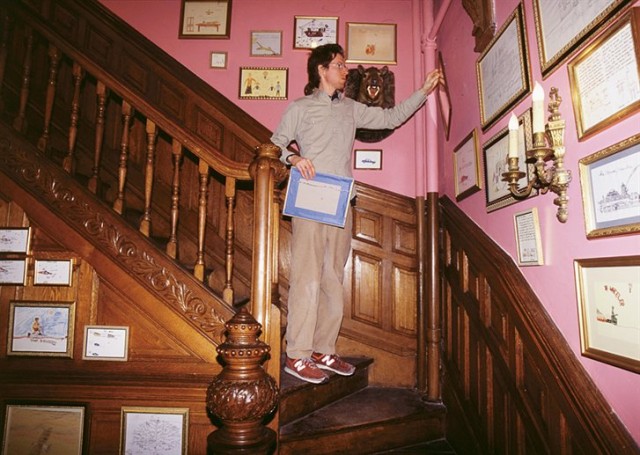 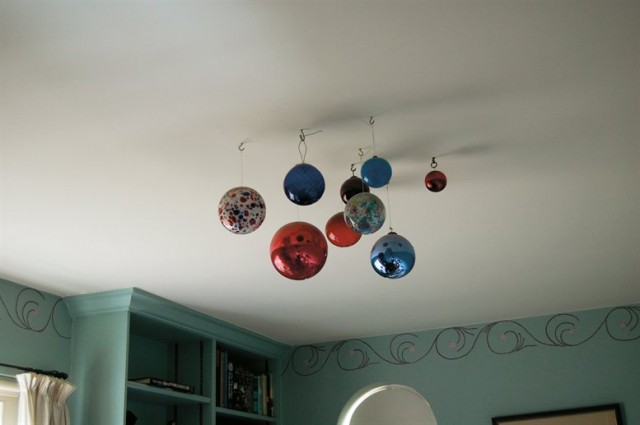 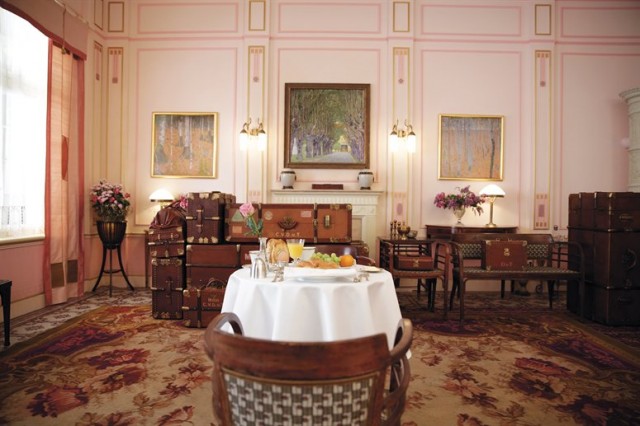