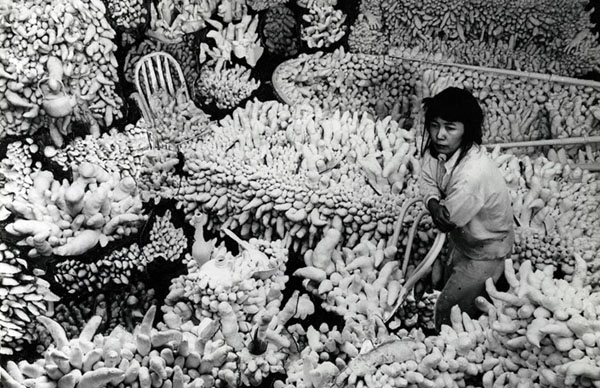 This is a sample of photographs Yayoi Kusama’s current exhibition at Tate Modern, London. Born in Japan in 1929, Yayoi Kusama goes to New York at the age of 27 after living in Tokyo and France. Well known for her repeating dot patterns, her work includes a wide range of media such as drawings, paintings, sculptures, films, installations and more. During the 1960s Yayoi Kusama came into contact with various artists like Andy Warhol, Donald Judd, Joseph Cornell and Claes Oldenburg. 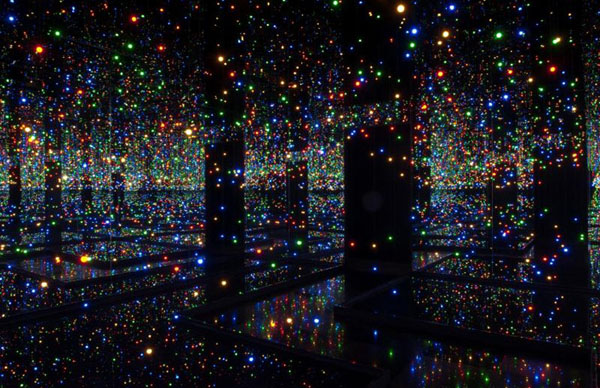 In 1977 she decides to voluntarily live in a psychiatric institution, she describes herself as an ‘obsessive artist’ and her work is marked with obsessiveness, repetition as well as the desire to escape from a psychological trauma. Yayoi Kusama feels like an outsider as an artist in a male dominated society, as an Asian person in the Western world of art and as a victim of her own obsessional symptoms. After achieving fame with her art, she returns to her country of birth and is now considered as Japan’s most prominent contemporary artist. 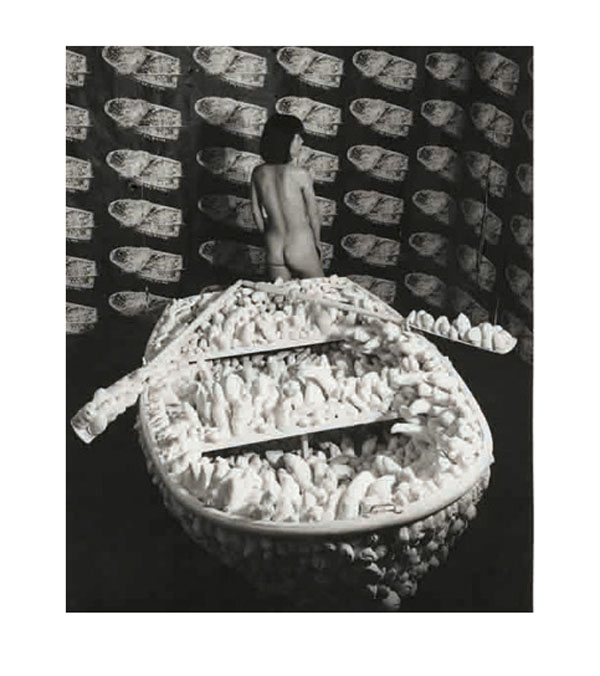 The exhibition started on February 9th and ends on June 5th.
Source: itsnicethat