‘You killed me first’ Cinema of Transgression first exhibition at KW, Berlin 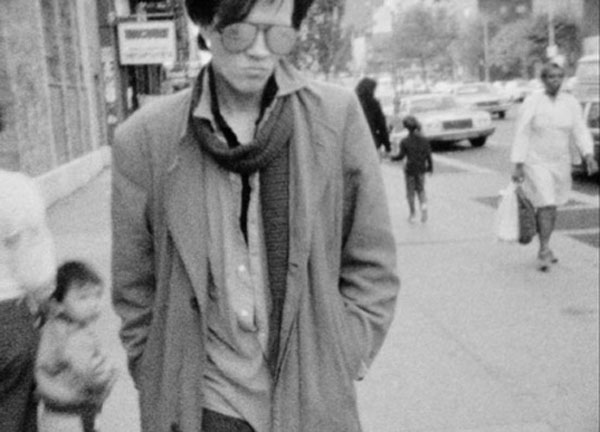 During the 1980’s a group of New York filmmakers were shooting films that went against the conventions of the American society and aimed to create shock, provocation and confrontation by going beyond moral and aesthetic boundaries. Nick Zedd, who was one of the main actors of the movement, named it the Cinema of Transgression. This underground film movement inspired by the post-punk No Wave music scene broke the taboos in cinematic expression, religion, politics and aesthetics.The films were shot with cheap or even stolen camera equipment showing the criminality and brutality of life in the Lower East side of New York. The artists who were part of this movement were: Karen Finley, Tessa Hughes-Freeland, Richard Kern, Lung Leg, Lydia Lunch, Kembra Pfahler, Casandra Stark, Tommy Turner, David Wojnarowicz, Nick Zedd. The movement remained largely unknown but has influenced later generations of artists.

The first exhibition on the Cinema of Transgression called ‘You killed me first’ is now presented at K-W Berlin until April 4th.

You can watch films by the Cinema of Transgression here.

‘…All values must be challenged. Nothing is sacred. Everything must be questioned and reassessed in order to free our minds from the faith of tradition..’
Nick Zedd