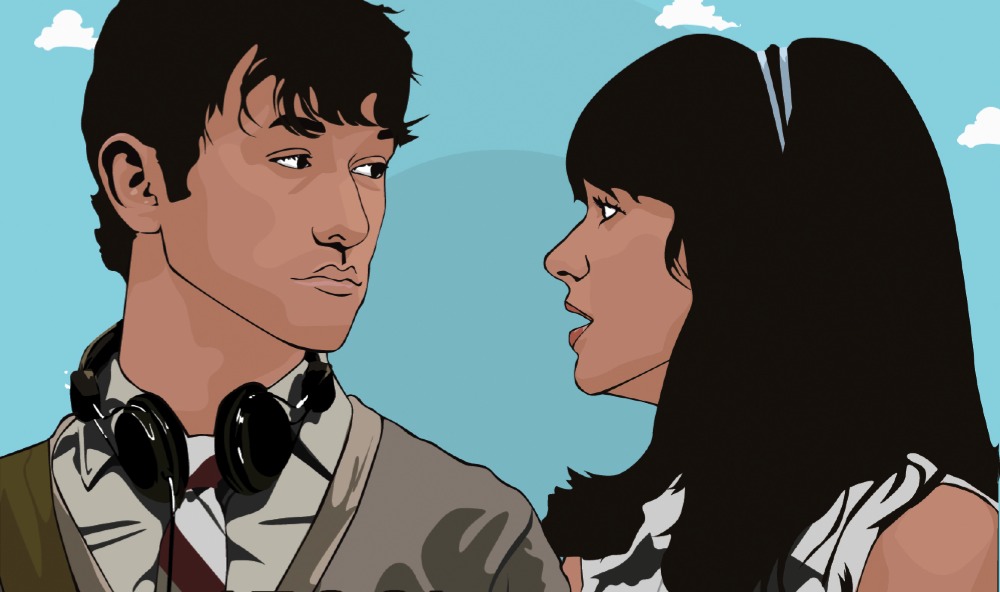 “(500) Days Of Summer” is not your typical romantic comedy or one that you’d watch on a first date; it is however a love story that could happen to anyone.Tom and Summer were not made for each other and their film isn’t a love story. It’s more the fragments of memories from a relationship based on uncertainty instead of love. “(500) Days Of Summer” is possibly the first romantic comedy as seen from the eyes of the boy. Summer’s name might be part of the film’s title, yet it is Tom and his male ego denying him the ability to come to terms with the fact that the girl he loves doesn’t reciprocate that is the film’s driving force.Made with the usual sweet elements that typify American indie cinema and graced with the soundtrack of a generation that grew up with Morrissey’s prophecies about all of us dying alone, the film brings the acting qualities of Joseph Gordon-Levitt and Zooey Deschanel to the fore, and does not make any grand claims regarding the answers to the eternal questions within human relationships. In tandem with his audience, in his debut effort Mark Web explores the essence of what joins and separates two people that on the surface seem to be made for one another. Without jumping to rushed conclusions the film highlights that one of the harder things in this life is expressing what you don’t want. “(500) Days Of Summer” is melancholic and ingenious while staying clear of melodramatic peaks. It will not be remembered as the ultimate date movie, but it is a confirmation that cinema’s best moments are those that mimic reality. “(500) Days Of Summer” will play in Greek movie theatres from the 26th of November.