“AMY”: Watch the Making of Video Of the Documentary 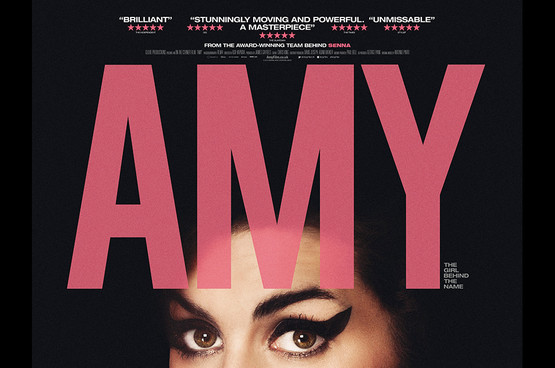 “AMY” is talk-of-the-town. The documentary is out in cinemas now and everyone is talking about Amy Winehouse and how much she is missed. Moreover it recorded the best ever opening for a documentary at the UK Box Office. Its creators have gone a step further releasing a short film of the making of the documentary with commentary from the producer, the editor and director, sharing that they shred lots of tears.

Either having watched the film or not, take a look at the following video.