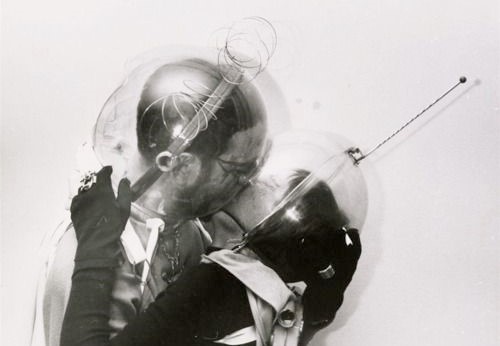 The first trailer of the movie has been published and the campaign’s final result will be announced in 60 days whenit will have been completed.