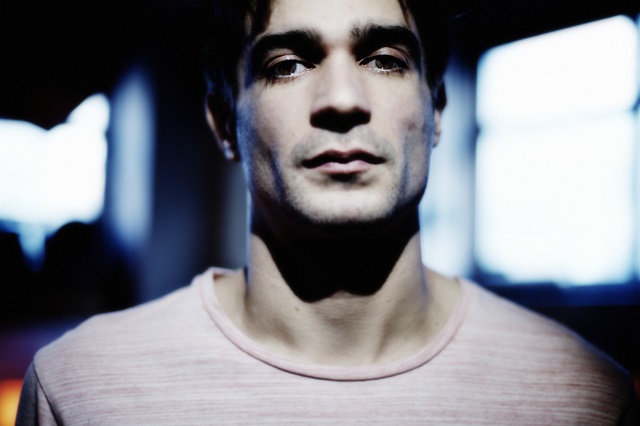 After releasing the Mercury Prize nominee album “Diamond Mine”, Jon Hopkins is back this year with another important album, which should finally catapult him to stardom in his own story. Gaining critical acclaim, “Immunity” contains from dark dance tracks to piano-ambient ones, and it will hardly miss the year-end charts of the best electronic albums. First single is titled “Open Eye Signal”, a 8 minutes genius track which gradually evolves into a full-on techno anthem. You can take a quick preview of “Immunity” by watching the album’s trailer created by The Creators Project, while you should also listen to a couple of other great tracks too, such as “We Disappear” and “Collider”.