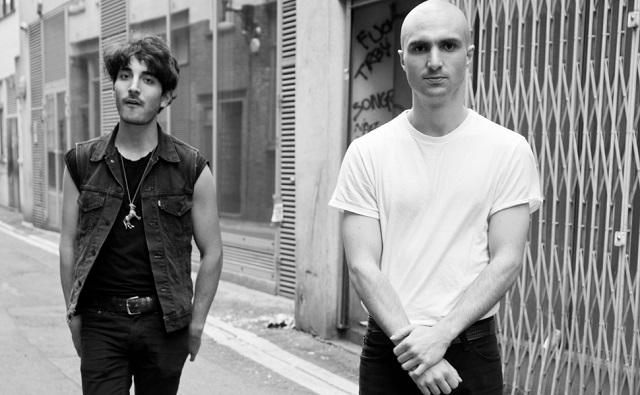 Grimes‘ Canadian friends, Majical Cloudz, released their first full length Impersonator, claiming the title of the most vulnerable and personal album of the year. The piercing voice of the duo’s front-man Devon Welsh manages to kill you softly while you listen to his overwhelming singing as he bares himself in front of you through the lyrics of their songs. The direct and deep sentiments this album can create to its listener is as phenomenal as Davon’s unique physiognomy, having those two elements together to create a rare piece of art. The first music video from Impersonator, was released for the single Childhood’s End, directed by Emily Kai Bock, and it follows the lonely life of an aged man, Kenneth Welsh (Davon’s father who also starred in the iconic tv series Twin Peaks), as he walks through quite landscapes of Ontario, leading to an utterly sad situation that looks like his final death.