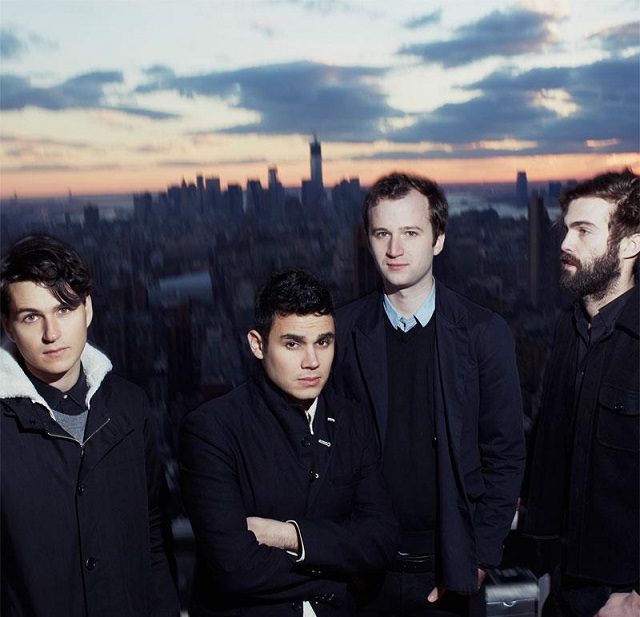 Vampire Weekend are back, three years after Contra, delivering their most grown up album so far, Modern Vampires of the City. Debuting back in 2008, they were loved but also hated by many as the band responsible for the hipster anthem “A-Punk”. Five years later, they managed to make such a giant leap forward sonically, musically and thematically, that only someone quite biased would not admit that Vampire Weekend made a remarkable album. Their second single is titled “Ya Hey” and –despite not being obvious- it has a religious content, working as a criticism against god and religions. Ya Hey is a homophone of Yahweh, the name of the Jewish God and Ezra Koening sings throughout the song referring directly to god, wondering why he remains anonymous and absent from our lives, often using parts from the Jewish Bible (“through the fire and through the flames, you won’t even say you name, only I am that I am”, “and I can’t help but feel that you see the mistakes but you let it go, Yahweh”). A lyric video for the song was released earlier this month, directed by Greg Bunkalla, showing a group of white robe celebrants,  shaking up bottles of champagne and spraying the foam skyward on a Manhattan rooftop. The conclusion is yours!