The Chase, New SOHN’s Single Out 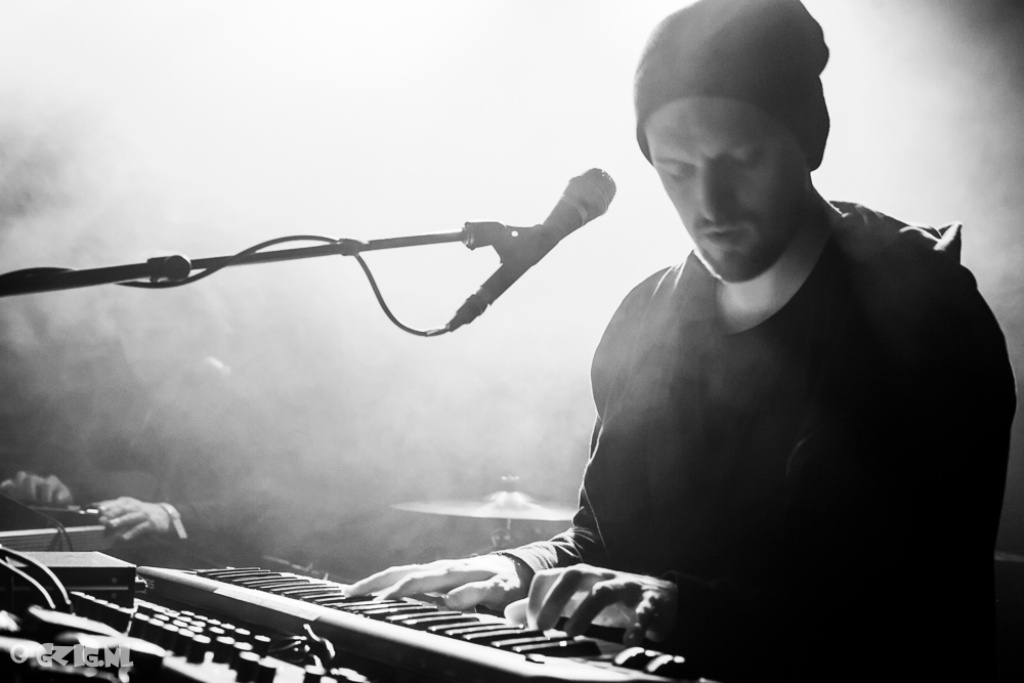 The British Vienna-based producer shares a new non-album track after his first LP Tremors. SOHN’s adventure started over two years ago with some very interesting singles, like Warnings and Oscillate, but it wasn’t until April 2014 that he released his first full-length album, and his first video for Artifice.

Since his first tracks, SOHN transports us to melancholic landscapes on soft electronic beats and a very personal minimalistic style. The Chase keeps up this singular atmosphere, awaiting for new tracks to come we hope!

Not to miss SOHN remixes for Disclosure, Banks or Rhye!