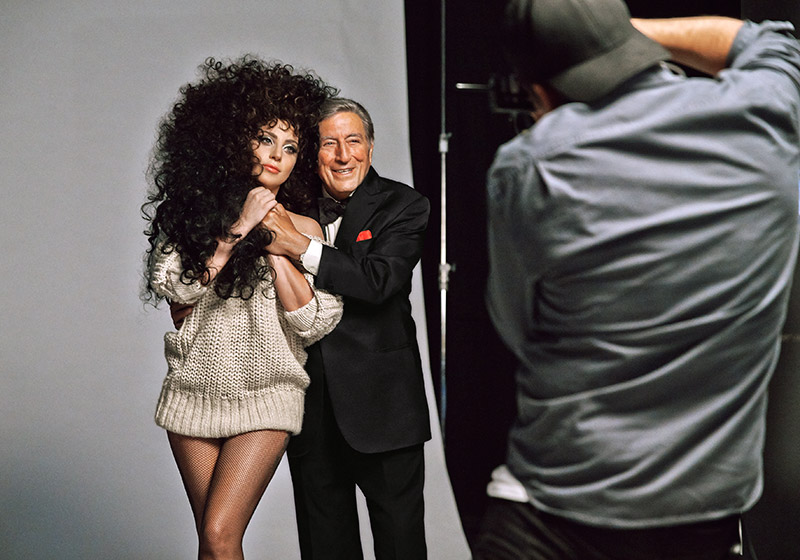 H&M announced that Lady Gaga and Tony Bennett will be stars of its Winter Holiday 2014 Campaign. The campaign will make its international debut in November, while its concept remains secret.

The two singers have already joined forces and they have recorded aa jazz album that will be released the 23rd of Spetember.