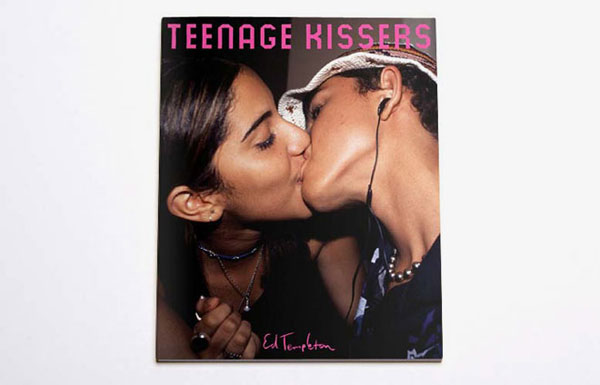 ‘Teenage Kisses’ is a new book by skateboarder/artist Ed Templeton which was launced last week in Hald Gallery in New York City. The book is a collection of photographs featuring teenagers kissing. The book is published by Seems, an independent publisher of small-run art books based in New York. 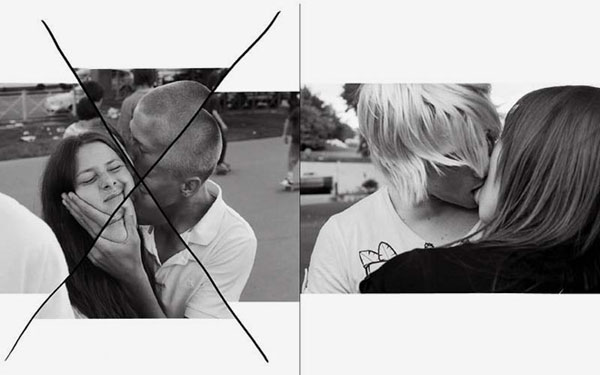 As the artist said, the theme of the books might sound too common since the worldwide web is now full of images like that but when Ed Templeton started shooting young people kissing the web was in its early stages and blogs, social networks and other sharing websites did not exist back then. For this reason, we can say the initial idea behind this book was indeed an innovation.

Ed Templeton, born in 1972, is an American painter, drawing artists and photographer. His images focus on the world of punk and skateboarding, family, friends, himself and his wife. He has exhibited worldwide, including the Palais de Tokyo, Paris, Museum Het Domein, Netherlands, and Kiasma Museum, Helsinki. Teenage Kisses is his second book after Deformer (2008). He recently won first prize at the International Festival of Photography in Rome. 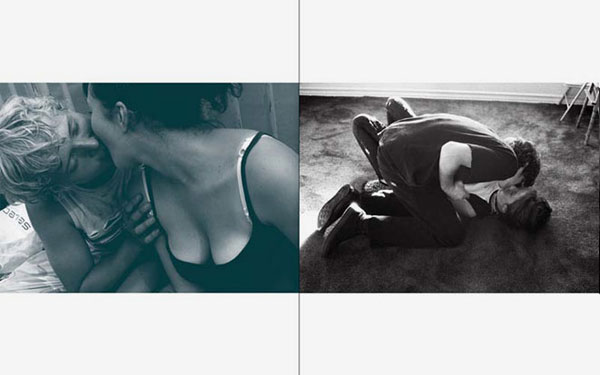