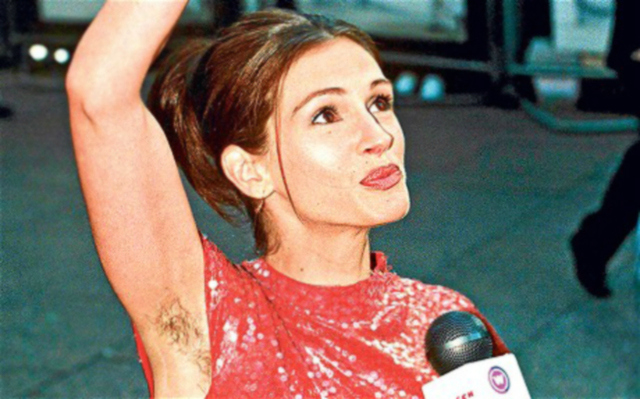 Armpit hair, sexy appearances and no make-up are only some of the rebel girls’s “games” on Red Carpet.

In every well-known event, from the Cannes Film Festival to the MTV music awards, celebrities appear in eccentric clothes by famous designers.

On the other hand, there are 4 women who shunned rules and characterised as the four rebel girls on the red carpet.

The eccentric BJORK in 2001, up to Oscars shaked fashion industry in her white dress and the swan hed round her neck. The singer states to the reporters that she was very aware when she went to the Academy Awards and that’s why she decided to choose a clothing which causes variety of comments and maybe some swan eggs. 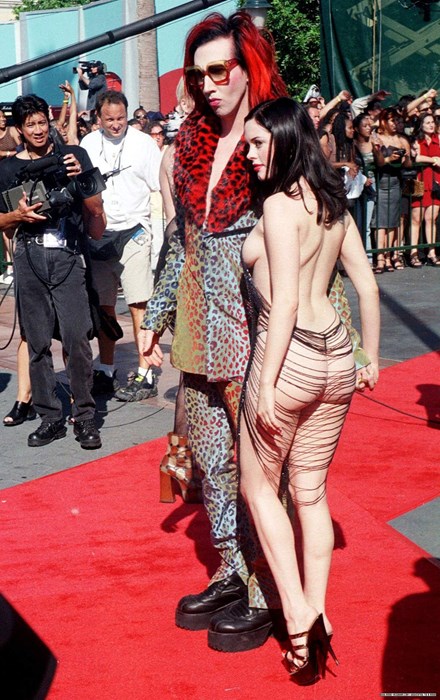 Rose McGowan has been an outspoken critic of sexism in film, shunned the rules and she appeared with an ultra sexy dress with her ex boyfriend Marilyn Manson. 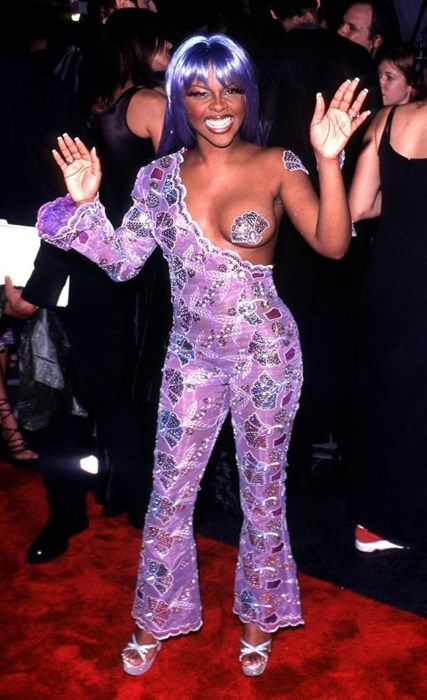 In 1999 at MTV music awards, Lil Kim dressed in a purple jumpsuit that saw one breast which was covered by a sticker. After her appearance on Red Carpet, social media published articles with hashtag #freethenipple.

Celine Dion,in 1999 John Galliano’s creation she heared the worst critiques from fashion experts. Instead of the bad comments of media, Dion stated that if she had the chance to wear that creation once more, she would dο it again.