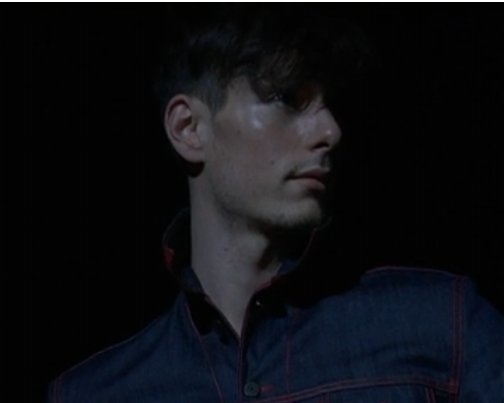 Watch the official video from the Levi’s – Jean Paul Gaultier Performance that took place during 4FASHIONSHAKE event by OZON on March 24.

A performance was chosen as a medium to present the Levi’s Menswear and Womenswear special collection designed by famous French designer Jean Paul Gaultier.

The womenswear collection ‘True Blue’ consists of remixed Levi’s jeans & jackets for women. Menswear collection “Marinière,” Jean Paul Gaultier chose one of the most known themes of the Maison Gaultier production, the maritime stripes creating a cheerful and youthful aura.