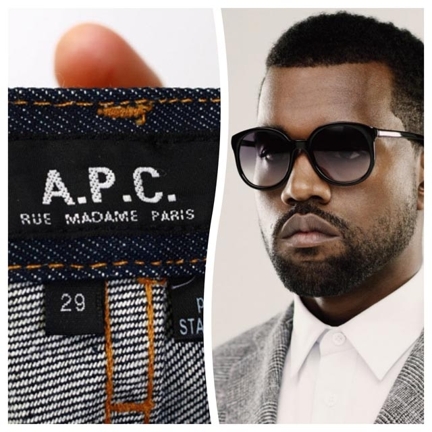 The founder of French Brand A.P.C (Atelier de Production et de Création), Jean Touitou announced that the collaboration with famous rapper Kanye West is going to have a second part. The first collection that the brand released together with the 36 year old Kanye was back in July 2013 and it had a great success because it was almost immediatelysold out. The reviews though for this first attempt were pretty negative because of the unjustified high prices of the products and the minimalism and simplicity of the clothing line. Touitou says that in fashion or in business you always have to take risks. He is not afraid of criticism and he wants to challenge himself that’s why he confirmed the collaboration. 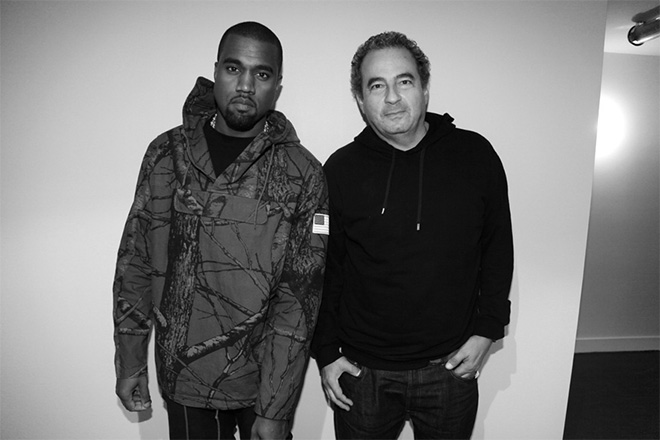