Charles James was one of the greatest fashion designers in the American history of fashion. He is often considered to be America’s first couturier. He was born in 1906, his father was from England and his mother from Chicago. 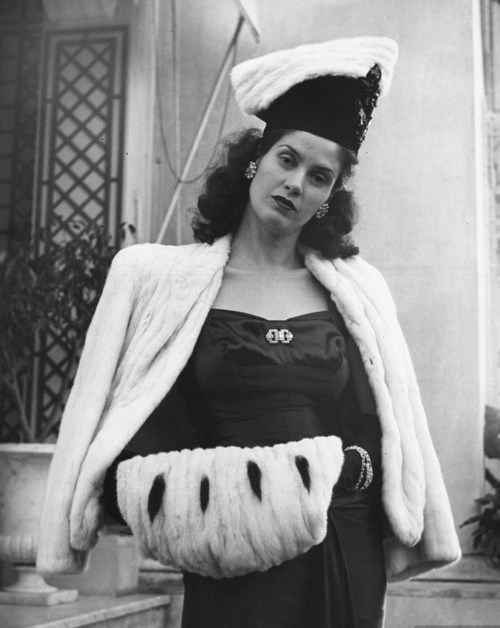 At the age of nineteen, in 1926, he opened his first hat-shop in Chicago, using the name of a school-friend, “Charles Boucheron”. Later, in 1928, he moved to New York, beginning his first dress designs. It was a difficult time for the young designer as he was penniless, but he didn’t give up easily.

James didn’t stay for a long time in US, moving to London to set up a new store. In 1947, he showed one of his most successful collections in Paris. He even gained Christian Dior’s appreciation.  In the 1950s, he spent most of his time in New York. 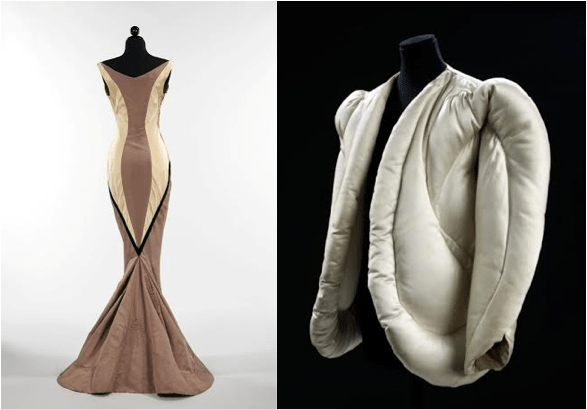 James transformed fashion design and advanced the industry, creating the spiral cut and the taxi dress. James was renowned in the 40s and 50s as a master of sculpting fabric for the female form, creating fashions that defined mid-century glamour. Although James had no formal training as a dressmaker, he was most famous for his sculpted ball gowns; made of lavish fabrics, and to exact tailoring standards, worn by members of high society in New York and Europe. 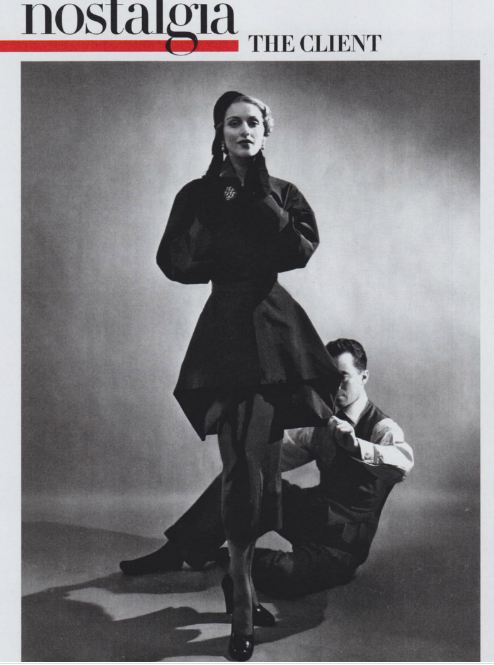 He had a never-ending bank of ideas from which to draw for his capes and coats, often decorated with fur and embroidery, and his spiral zipped dresses and white satin quilted jackets. James died in 1978 but his name is stitched with gold threadn the history of fashion, because of his innovative ideas. 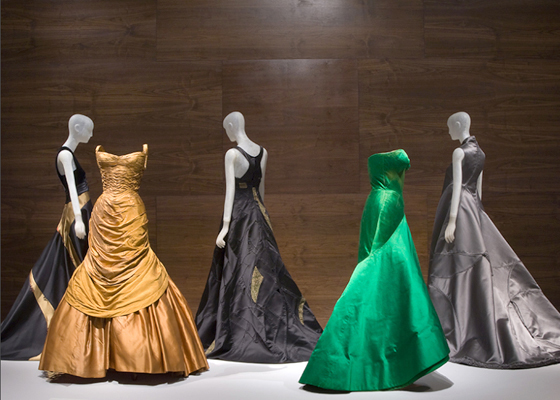