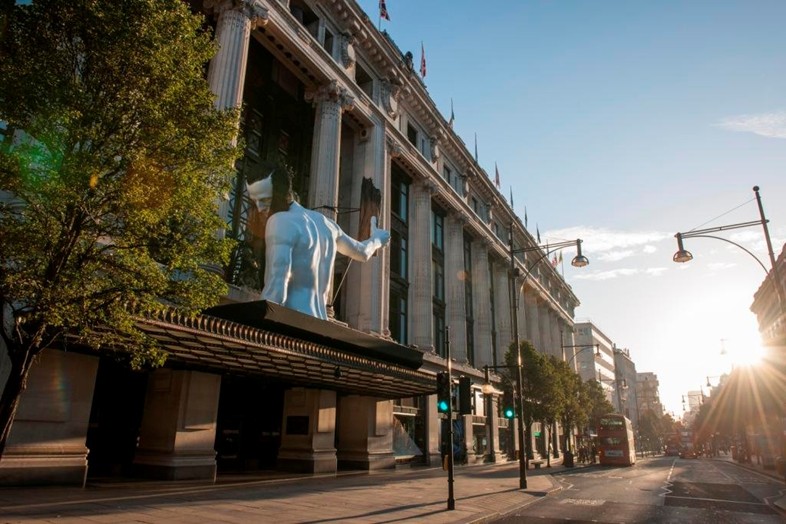 Luxury department store Selfridges inaugurates its collaboration with Rick Owens in the most impressive way: a sculpture of fiberglass, standing at 25 feet tall above the entrance of the Oxford Street department. The torso of the “Prince of Darkness” is holding a torch, that will be lit for 12 hours a day and it was created after sculptor Doug Jennings’ model.

The collaboration of the designer with Selfridges coincides in time with the 20th anniversary of the Rick Owens brand. Moreover, the Californian designer is the most important name that the department store is working with for The Masters series, for which famous designers are invited to reveal their personal and creative worlds. In the case of the 52-year-old designer, visitors will see furniture, design pieces, music albums and books, that the designer has handpicked.

Among these objects, there is a stool of white marble and a lamp-totem, where black concrete and white marble coexist in a demonstration of palatial craftmanship, LPs by Iggy Pop, David Bowie and Klauss Nomi, Richard Strauss’ film Elektra and books, such as American performer Jayne Country’s autobiography or the designer’s tome by Rizzoli publications. All these offer a new perspective to his life and routine, and pieces of who Rick Owens actually is.

Owens has also designed a 22-piece collection for the store. Each Rick Owens or DRKSHDW piece has Selfridges’ signature yellow and the image of Owens’ torso. It contains some of his beloved trademarks, like the leather jacker or the unisex t-shirts. And last, but not least, he has designed the windows, three of which are inspired by Richard Strauss’ opera, Salome.

You can find out more here. 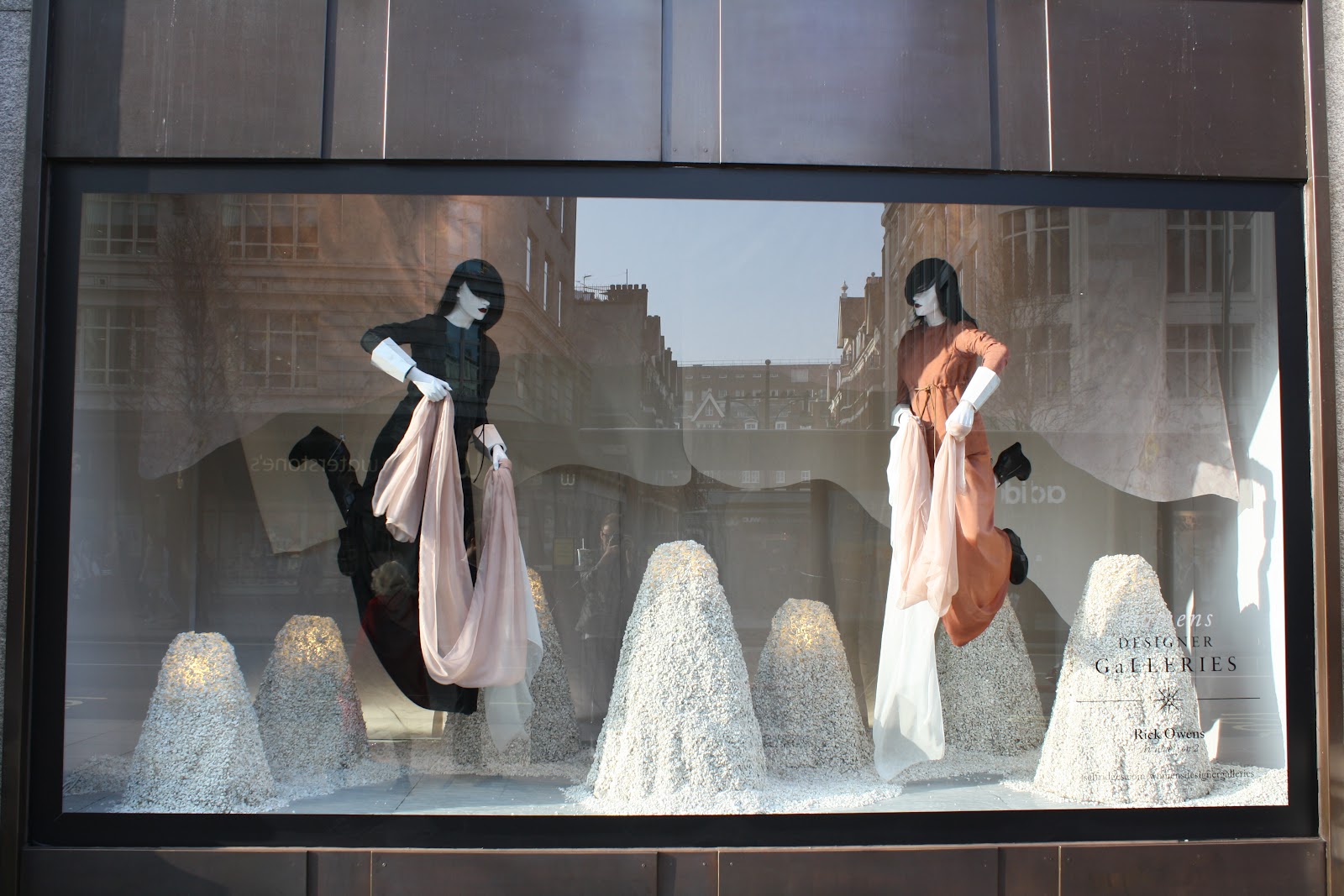 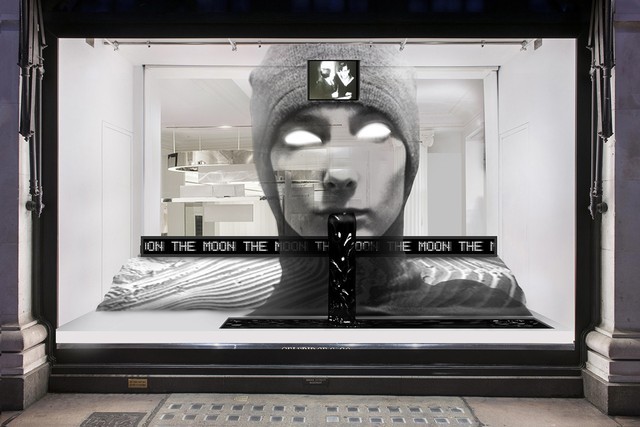 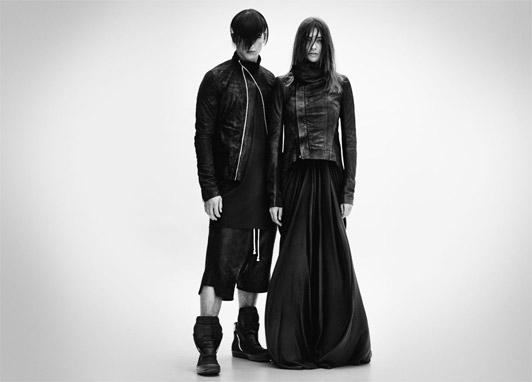 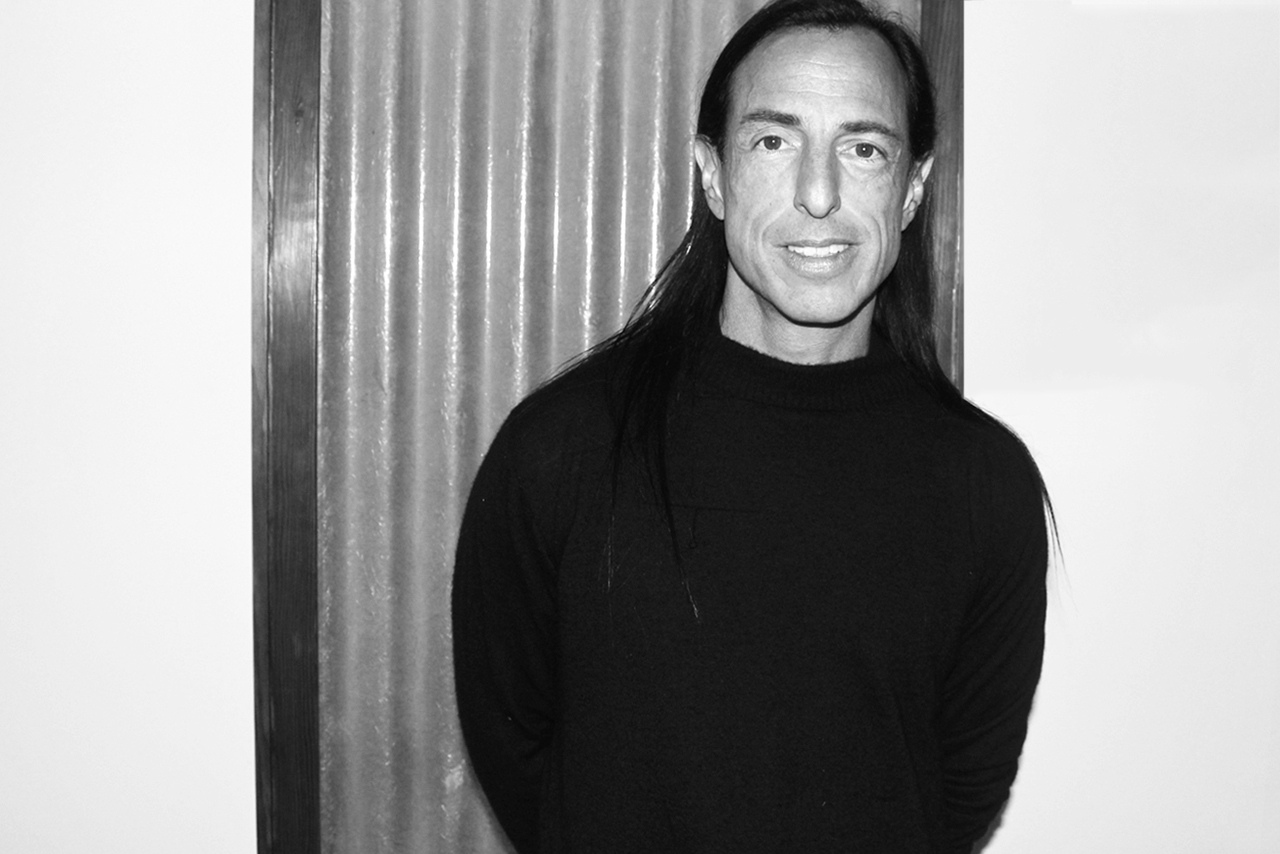 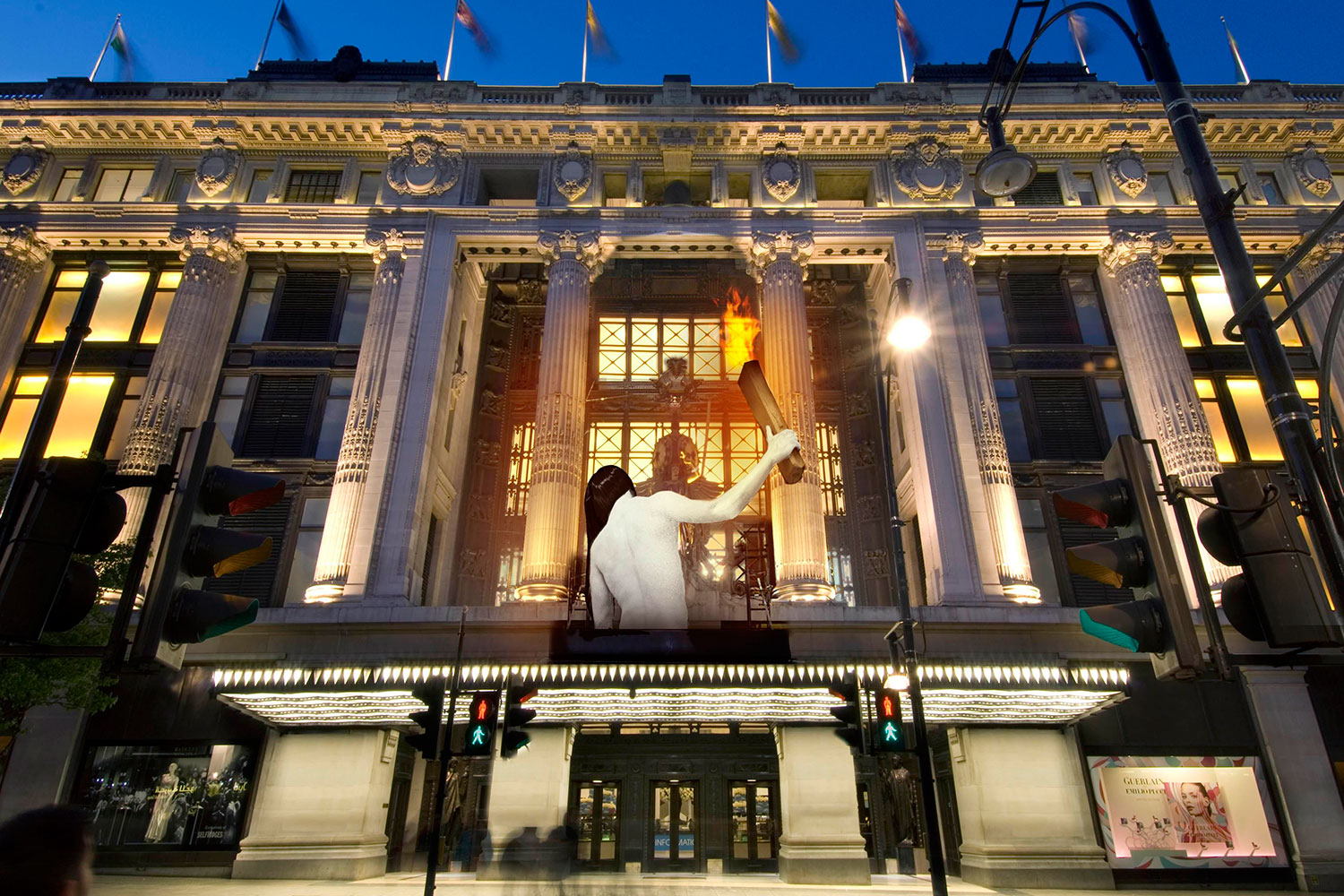