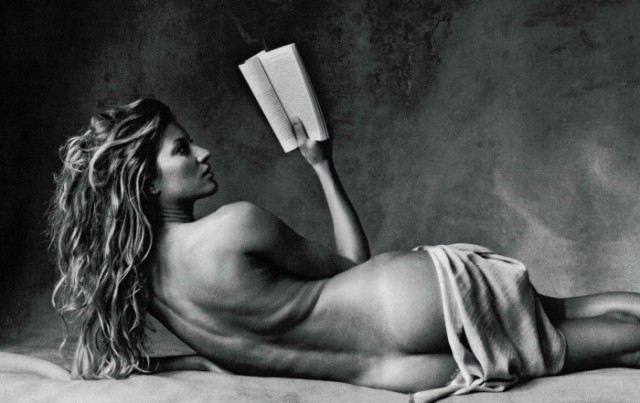 Irving Penn’s name is synonymous to the naked body. He was the one to make the naked body look more than just a naked body, more than a way of sexual stimulation, but a means of spiritual communication.

Chic meets minimal in his work and his photos are sensual celebrity portraits, everyday urban routine moments, but also landscapes from all over the world. Galleries and museums, such as the Metropolitan Museum of Art and the American National Gallery, Washington. More than 250 photos of butchers, bakers and other workers was hosted by the Ghetty Museum, Los Angeles, (2008-2010).