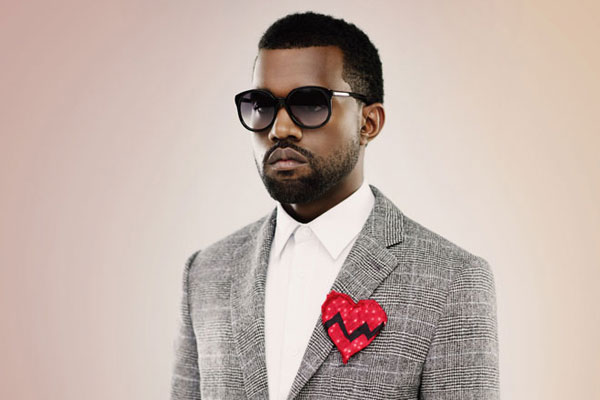 It is said that Kanye West’s going to release his first women’s wear collection under the guidance of British Designer Louise Goldin.The line will be made by Central St Martins’ students.It is expected to be influenced by samurai,sports and luxury garments.However,as we all know,Kanye West’s character is somehow evasive so his fans have to wait a little bit longer until the collection will have been completed.