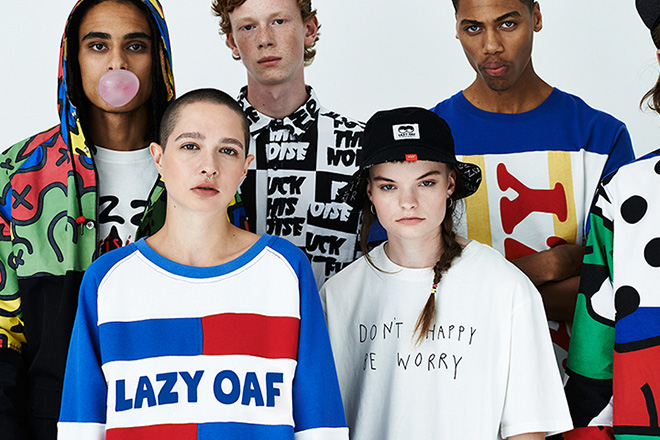 Lazy Oaf has recently unveiled its collection for the upcoming winter. The London-based label, which was founded by Gemma Shiel in 2001. Shiel had designed a hand-screen printed t-shirts and he would sell them in Spitalfields. The witty slogans on the stamps and the peculiar color combinations are among the reasons why Lazy Oaf became really soon a favourite. Chilhood nostalgia and London’s urban aesthetics are the grounds of his inspiration. As Shiel statesQ ” Our goal is make people smile”. And with such a perspective, 13 years after its foundation, the label has managed to release a vast range of products, such as knitwear, clothes and shoes, while stationery has been the latest addition to the ongoing expansion of its lines. Lazy Oaf are available from its online store, the Soho boutique in London and more than 250 stores all over the world. 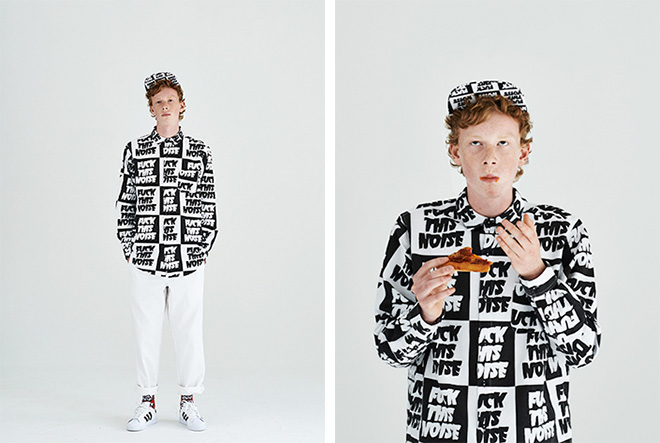 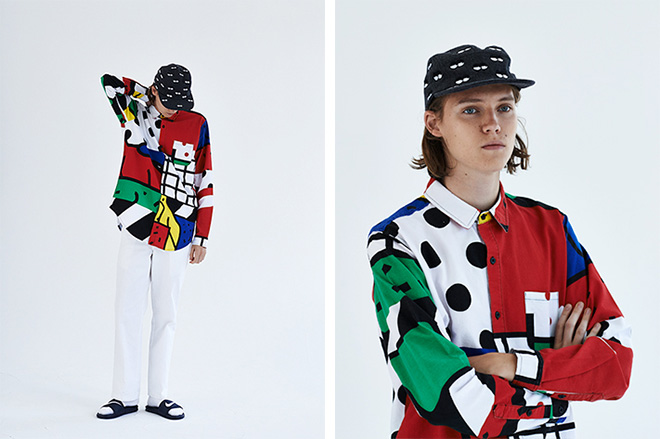 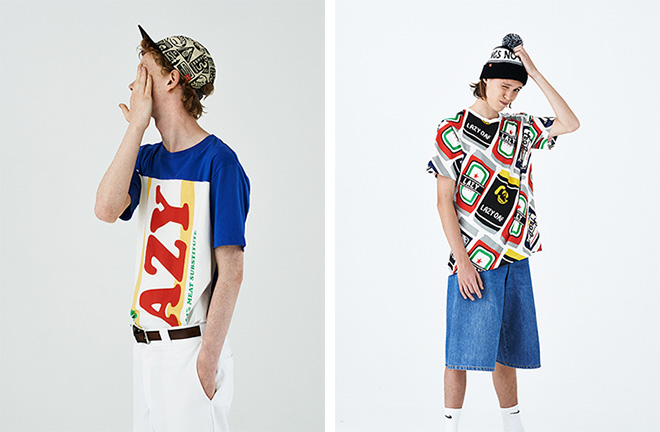 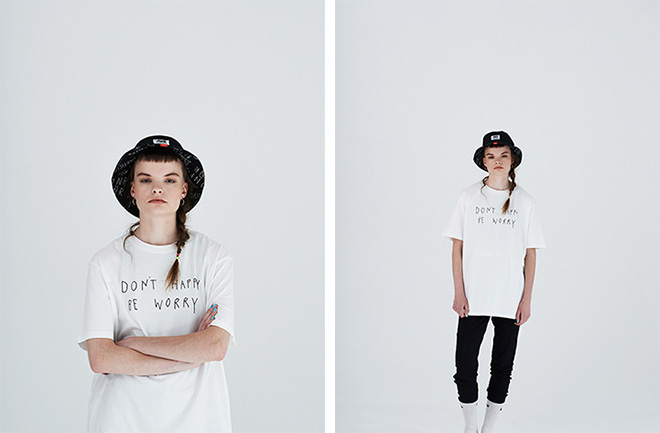 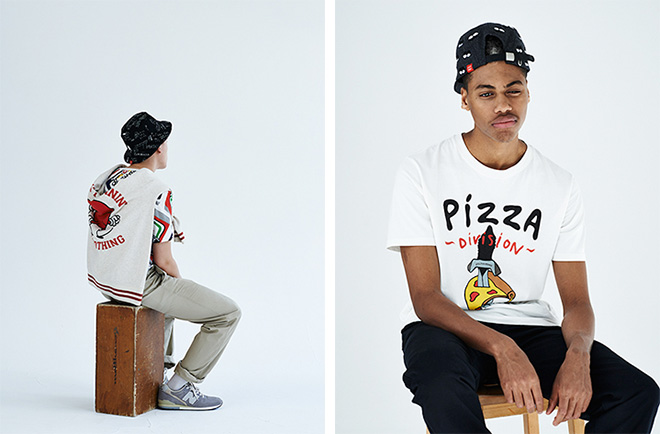 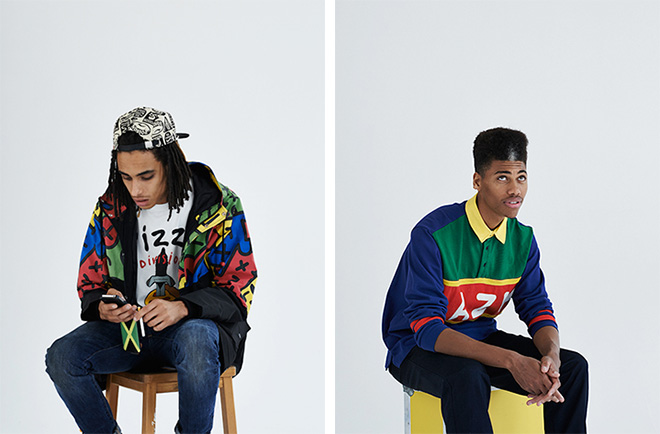 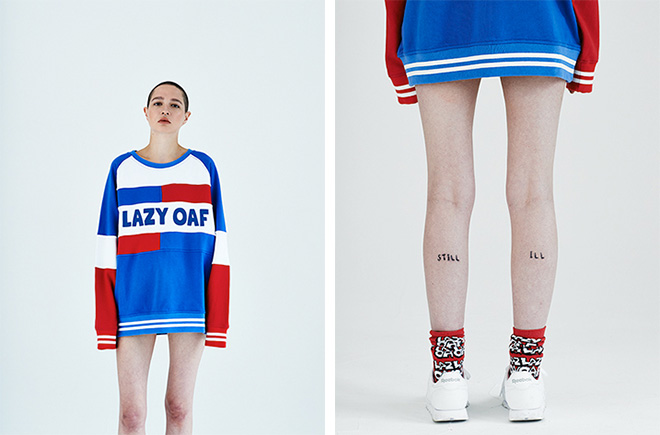