Phoebe Philo receives an OBE for her contribution to fashion 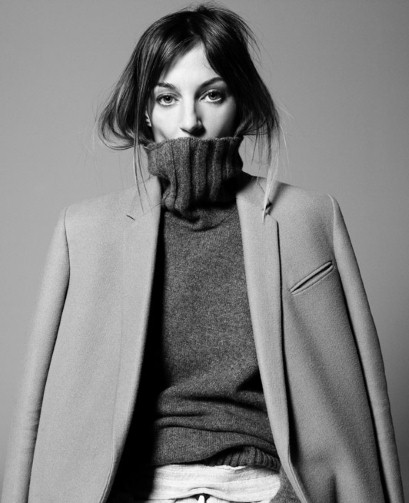 The British designer of the house Celine Phoebe Philo, has been awarded an OBE (Order of the British Empire) in the New Year Honours List for her contribution to fashion. This fact places her amongst the only three people who have received this award, the other two being the make-up artist Pat McGarth, and Centarl Saint Martins tutor and textile designer Natalie Gibson. The OBE honours, is divided in five categories. All the ladies above have been honoured with the MBE (Member of the Most Excellent Order of the British Empire). Phoebe Philo, was born in Paris from British parents. She moved to London to study at Central Saint Martins and when she gratuated she moved back to Paris and became assistant to Stella McCartney at the house of Chloe. When McCartney left the house in 2001, Philo took over until 2006. In 2008 she was appointed creative directon in the house of Celine. 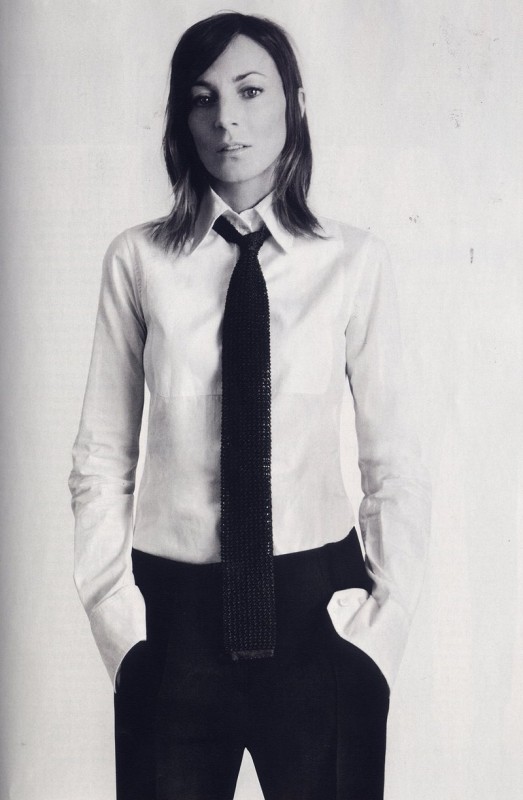