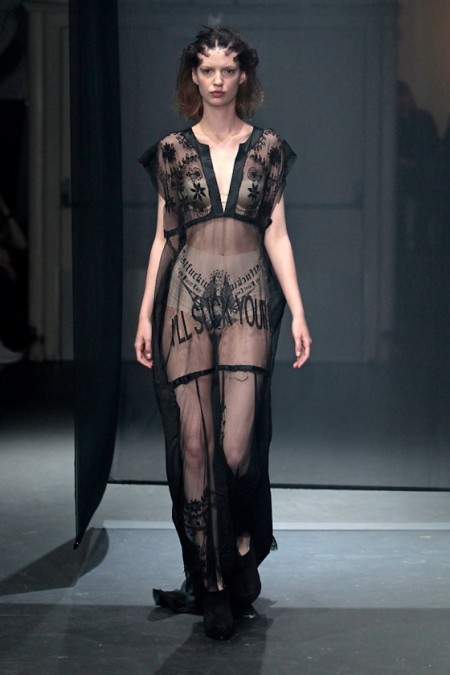 Well, today we have Gerrit Rietveld Academie and its graduation fashion show. Paradiso, the Amsterdam music temple, had been transformed into a spectacular show location for this occasion. Niels Klavers, head of the fashion department, proudly presented the six graduates of 2013 and a selection of designs of the first and second year students.

The fashion department at Rietveld Academie educates its students to come up with radical propositions about aesthetics, ethics and social relations. Students are challenged to artistically take up a firm position, both autonomously and in dialogue with actuality.

Charlotte Beeck’s collection was mainly inspired by truck drivers, whereas Tümay Faydaci showed that clothing determines your image and started off with a hint to a birthday cake.

Alla Kuzmyk established a connection to her Russian/Ukranian roots and used traditional embroidery as the inspiration for her prints. Duran Lantink works mainly intuitively. which was clear in the eye-catching 3D printed transparent shoes.

Verena Michel applied a series of wool techniques to her collection and was guided by the “women of shreds” who rebuilt the German cities after the Second World War. Niki Milioni invited a child choir to soundtrack her show which focused on the current situation in Greece. The collection consisted of clothing aimed at contemporary Greek children.

The 2013 Fashion Show collaborated with the students of architectural design, Merel Bernhardt and Stefan Voets who designed the extraordinary set. The visual communication on the other hand, was realized by students of graphic design, Edwin Bonnaffe and Gabrielle Pauty.

The graduation exhibition of Gerrit Rietveld Academie can be visited on 3-7 July. Over 200 students of graphic art and design will present their work, next to the graduation projects of the fashion students.

Part of the show can be viewed here. 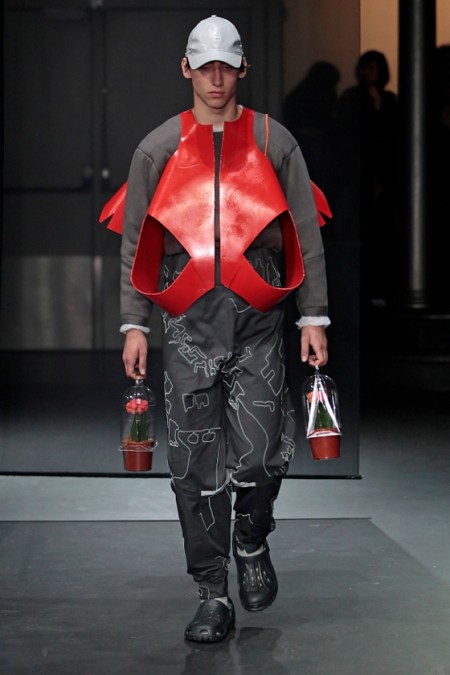 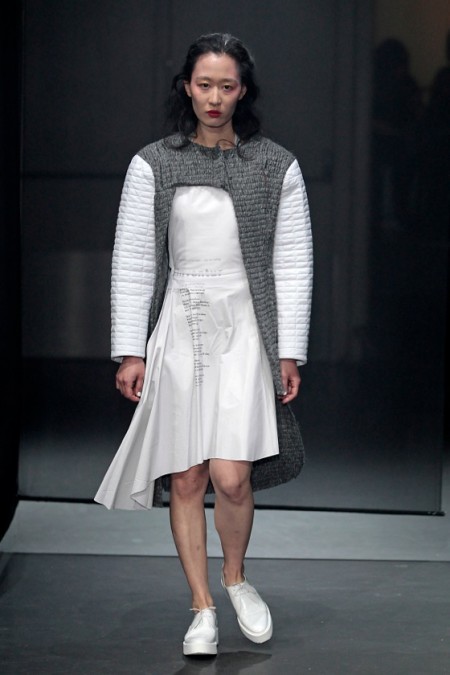 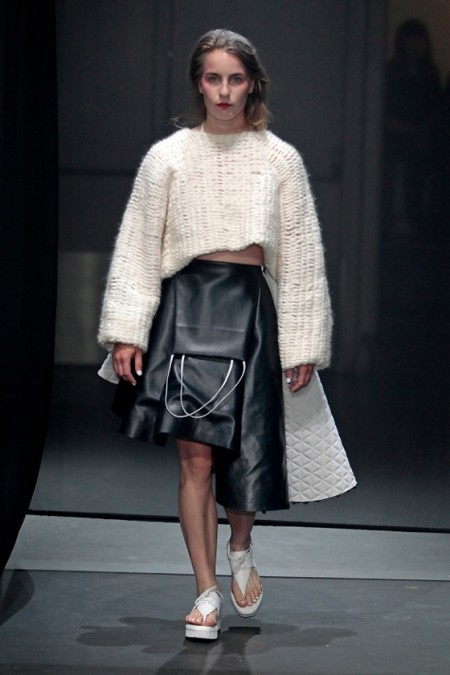