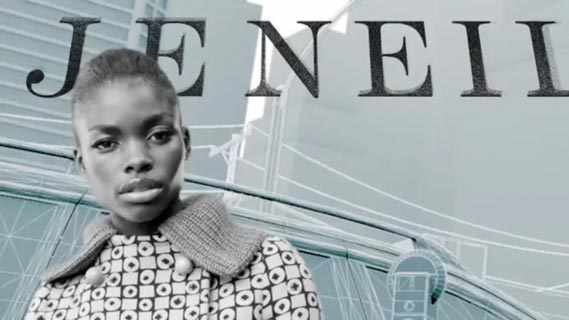 It was shot on a RED camera (ultra high-res digital moving image camera) with CG street scenes created by Lima, who has created CG environments and films for Madonna, Nike, James Cameron and Steven Spielberg. He also directed Prada film, Trembled Blossoms, a cooperation that led to his acquaintance with LOVE’s editor-in-chief, Katie Grand.