Ashes and Snow by Gregory Colbert 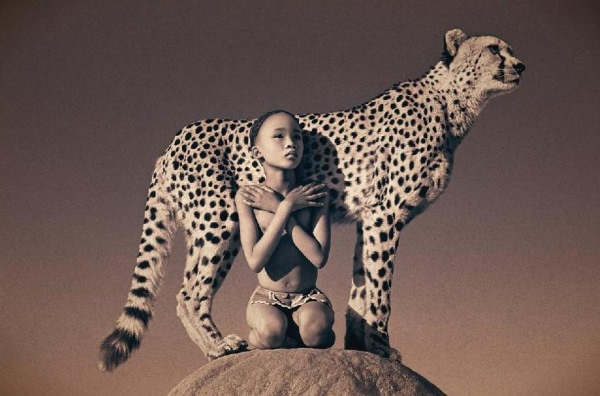 Gregory Colbert, a Canadian filmmaker and photographer created a project that aims in capturing the primal relationship between man and animals and nature in general.

The project named “Ashes and Snow” includes photographic artworks, a one-hour film, two short films “haikus” and a novel in letters. The ongoing project started in 1992 and is presented all over the world in purpose-built temporary structure called “Nomadic Museum”.

Talented Colbert captures the “nature’s living masterpieces” as he is referring to animals alongside with the human being without any digital collage only through the lens of his camera.

See a part of his impressive project: