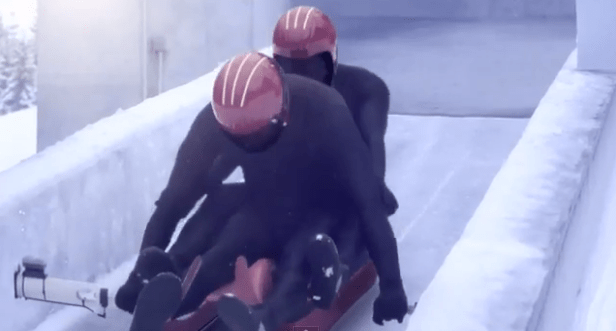 The Canadian Institute of Diversity and Inclusion has uploaded a video as a response to the harsh Russian law preventing the promotion of homosexuality to minors setting the Internet on fire.

The law prevents any expression of homosexuality whatsoever creating great protests and raising dispute. Focusing on the upcoming Sochi Olympics that open this week, the Pussy Riot being let out of jail and all- a lot of attention is drawn on the matter.

Supporting the LGBT community, the Canadian Institute of Diversity and Inclusion tries to stir up public opinion towards gay rights and public display.

Check out the mini video below: