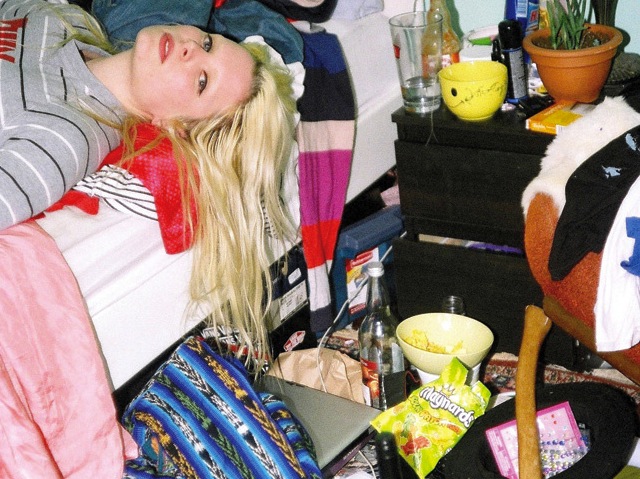 There has been a few times when the men’s lavatory was pretty much occupied and I had no choice other than to use the ladies. Quite often to my surprise, expecting to encounter a squeaky-clean girls toilet – the reality 8 out of the 10 times was the opposite. Which pretty much gave proof that girls aren’t that much cleaner than boys, if not dirtier. Vice Magazine recently invited photographer Maya Fuhr to photograph girls and their rooms – the feature is called Garbage Girls, and is to a degree NSFW, especially the ”I don’t give a shit” expressions. You gotta love dirty girls.