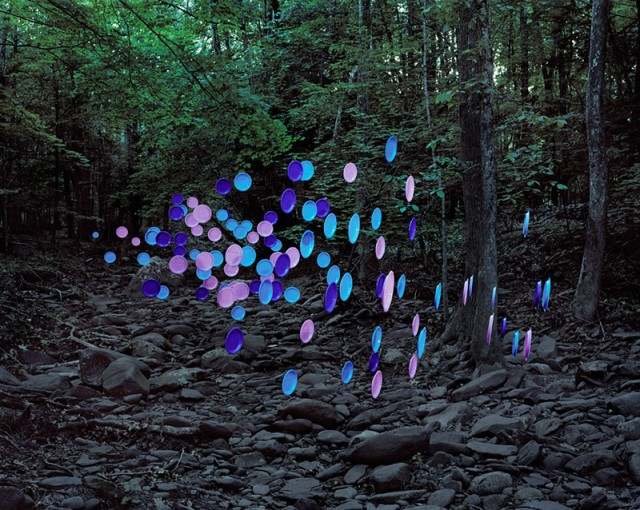 The latest project of the artist Thomas Jackson is called ‘’Emergent Behavior’’ and is about highly surrealistic images.  He creates installations out of forms and objects and places them to natural landscapes where they actually don’t belong. The aim is to tweak the margins of our visual vocabulary and to invite fresh interpretations of everyday things. He take his inspiration from the self-organizing ‘’emergent’’ systems in nature such as termite mounds, flocking birds etc.  Thomas Jackson studied History of Art in the Wooster College and since 2011 he has taken part in a great number of exhibitions. His work has been published in many publications such as the American Photo Magazine and the Huffington Post and he has also won a great number of awards from organizations such as Art Takes Paris, PDN. 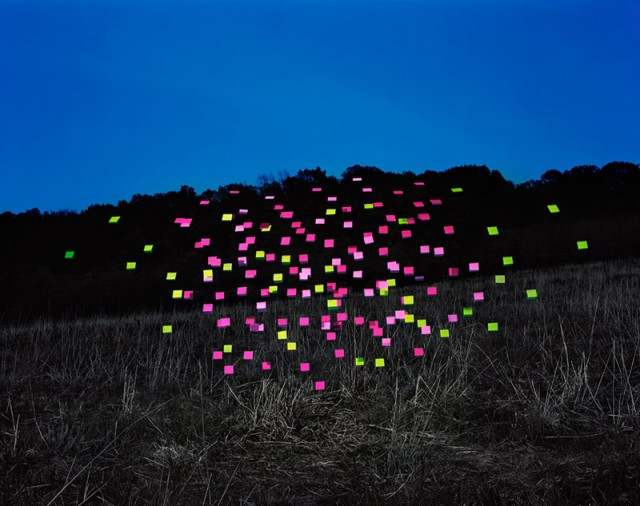 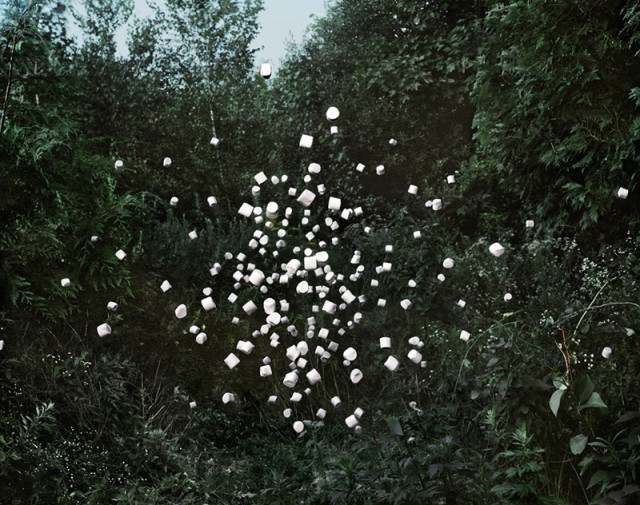 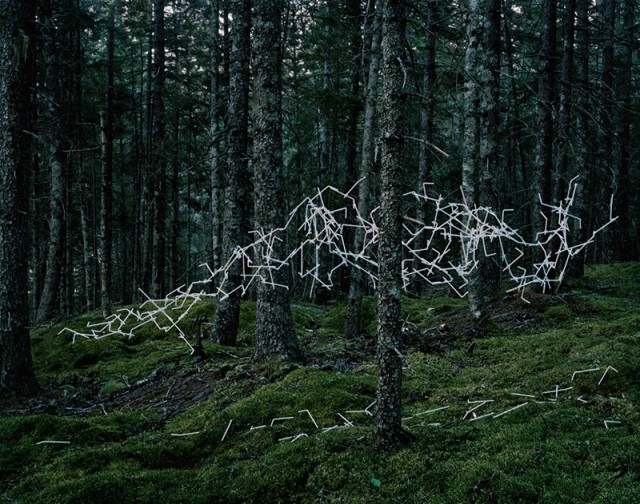 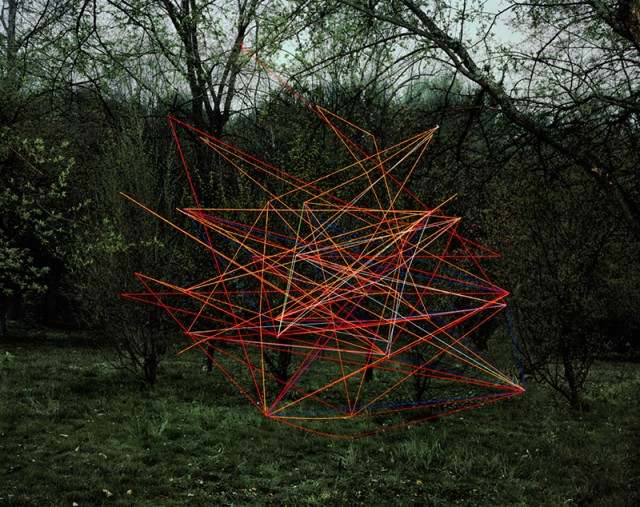 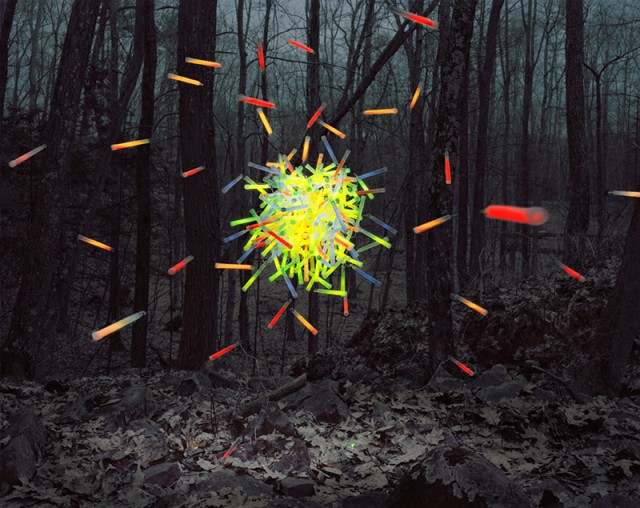 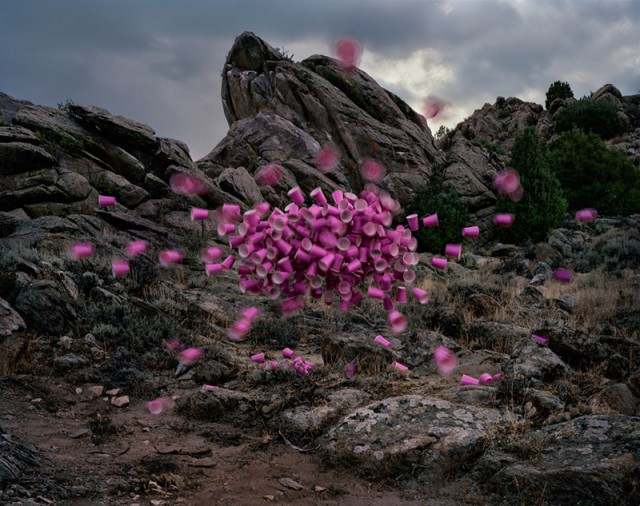