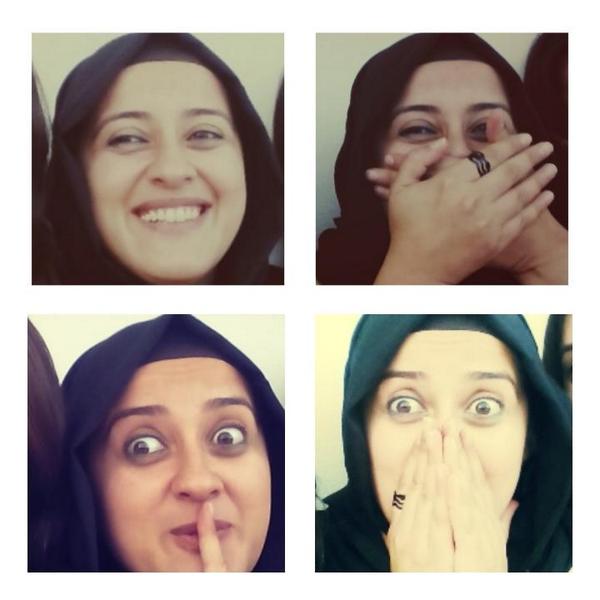 The urge of Bulent Arinc, the Turkish vice president, towards women “not to laugh in public” could have been an April Fool’s joke. It wasn’t stated however in April, but in July. Moreover, it was said in a country, where tradition is winning the fight over its European profile. And last, but not least, the prohibition of twitter and youtube, prior to this ine, could not be thought of as democratic and in agreement to the era we are living.

Last Monday, during his speech for social corruption, Bulent Arinc made this quite unconventional suggestion. And as expected, it raised many reactions. It is really difficult to think of someone that could agree with it. And that’s why, Turkish women decided to exploit social media and they upload constantly photos of them laughing on twitter, with the hashtags #kahkaha and #direnkahkaha, showing the best way their indifference to this compulsive order.