Constantino (Dino) Kouyialis was born in 1980. He studied Animation/Illustration at the school of Fine Arts, as well as screenwriting in Northern California’s San Jose State University. He lived for ten years in San Jose, San Francisco, London and Paris, as well as Athens before relocating to Cyprus in late 2010. He has collaborated with Franco-Swiss creative duo Antoine Asseraf and Rene Habermacher (Stimuleye). He’s exhibited his work in many of the world’s capitals, written and directed TV series and plays, while promoting MilkCart, the creative design project he founded with Denis Constantinou. Together they have represented Cyprus in international festivals, and are always keen on new challenging projects like comic books, animation, advertisments and street art.

Having lived in a number of cities, which one do you consider closer to your personality? And which city provides you with the most inspiration?

San Francisco is an amazing city to live in and it has a lot to offer in terms of creative inspiration. That being said, I don’t think I would ever choose it over other cities I love, to make it my creative springboard. London and Paris I love. I think when it comes to stimuli there is no other city as unique as Athens, though it scares me. Constantinople is an amazing city. Vast in its plethora of contrasts and colors. I wish I could live ten lives. To be born over and over again, choosing a different city to live in each time. But that’s impossible. 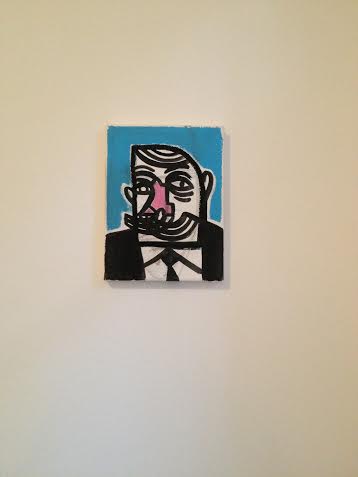 You’ve tried your hand at a variety of fields, from street art to fashion illustration, directing and script writing. Which of these fields interests you the most?

Ever since I was a child and later on when I began to delve further into things and notions and comprehend them, I was enthralled with the idea of a simple line which ends up becoming something divine. In my eyes that is the essence of creation; and it is a beautiful thing. All of our beloved paintings and drawings, that we now class as masterpieces began life as a line. Lines! And even when writing, an idea is manifested on paper through a line. Lines that when put together manifest one’s vision and dreams. So I am mesmerized by all of it!. To me directing is the ultimate art. It may sound a bit over the top but I think it is the art that encompasses everything. 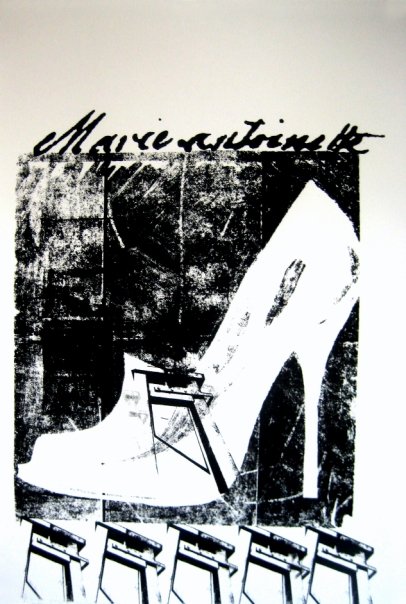 You’ve declared a shoe fetish. Do you have any more of these? Some obsession with your dress sense?

I like the whole concept behind the making of them. It’s utterly uncomfortable yet it’s an absolute fetish of women, and not just them either!. It’s all about aesthetic harmony and ease, and generally caring. People don’t care anymore. They just copy an image from the internet or some magazine and that’s it. That’s why personal style has vanished nowadays. There’s such a plethora of label-made information out there, that it is hard for many to create their own unique style . I’ll tell you one thing the internet has done for us: it’s made us lazy. 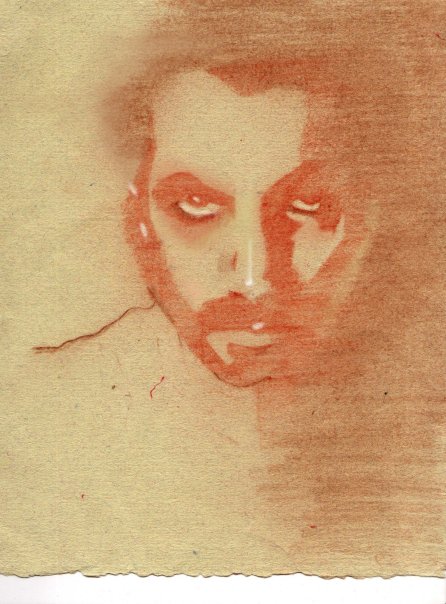 Your street art could be classed as revolutionary, much like your words on your blog. Does the current social and financial climate affect your art?

I don’t think my street art is neither subversive nor revolutionary. I would call it beautifying. Sometimes, when I quote something or make a sarcastic comment, then and only then you may call it something more than beautifying but never revolutionary.. Taking the opportunity that I am given here, I just want to say: stay the fuck away from the marbles! They’re hard to clean! There are plenty of walls and surfaces everywhere! As far as the socioeconomic situation, of course it affects my art. First and foremost it affects my psychology! Money affects art. And you need money or somebody with money, a patron, to get your art out there. You need to mingle with certain people, rub shoulders with certain people. It’s all interconnected. Unfortunatelly.