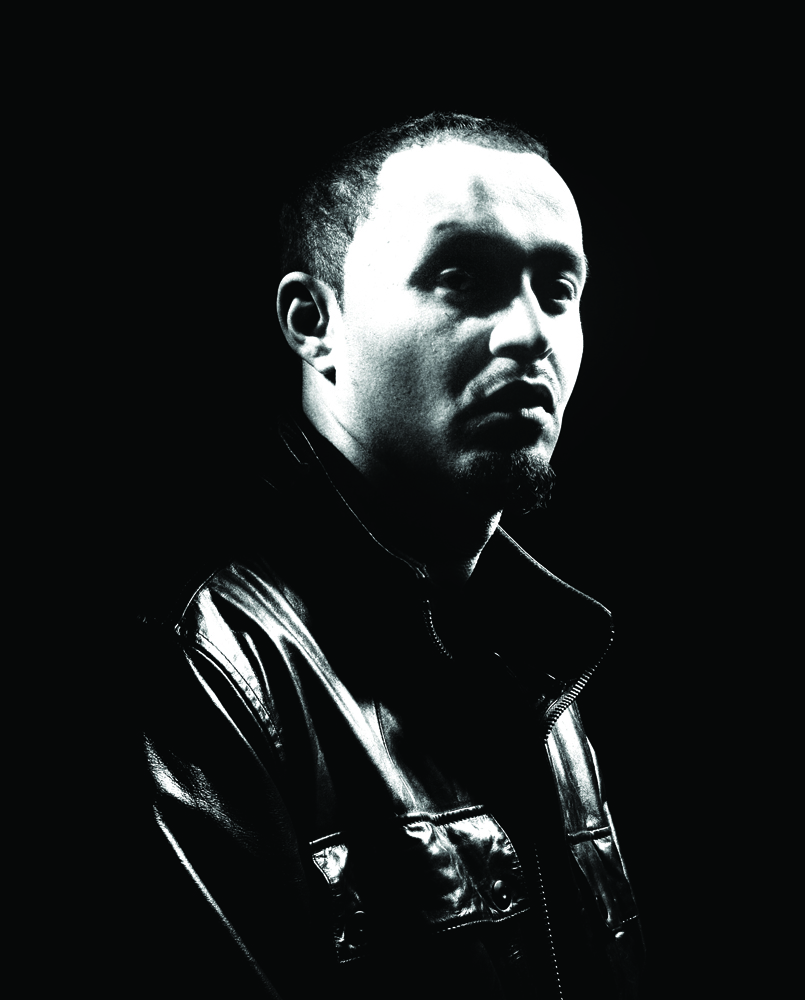 Baltimore vocalist, multi-instrumentalist and all round musical genius Dolphin may not yet be a name known to many in Europe; that’s all set to change though and Black Athena sought him out to discover the truth about this star in the making.

Where did you grow up and how did your relationship with music begin?
I grew up in Brooklyn NY; I didn’t have a musical family and was the first artist in our family.  My parents were from the south but living in NY City so they had a thing for southern funk and blues.  When they split, so did the record collection and I started getting into my own music. My family was kinda worried about me because they didn’t understand me.  I was into Punk, Prince, Hip Hop, Hendrix you name it; a friend of my family acted as a mentor to me and took me with him while he ran numbers. He asked me what I wanted to do and when I said be a musician he didn’t say much.  He came over the next day and gave me his son’s Casio keyboard. I started learning keys from there.

Which artists have helped define your direction? Do you still look to those people for inspiration?
Prince, James Brown, Michael Jackson and Parliament were handed down from my family.  My mother was a huge James Brown fan, attended all his shows and became acquainted with him later in life.  I found other forms of music like Punk, Electro, and Jazz on my own.  David Byrne, Joni Mitchell, Jean Bouviour; both usual and unusual suspects I guess.

You’ve recorded more than 30 LPs as Dolphin! For any artist that’s a huge amount of material; what are your plans in terms of releases?
That’s why I started Wardolphin along with a friend named Aquene.  The idea was to connect directly with the people, no strings attached.  Music for sale, free music, you name it.  Wardolphin would become my Tony Wilson/Factory Records complete with a contract in blood.

You passionately support artists having control of their music; how important and workable is this concept?
I really enjoy being connected directly to the purchasing source, whether it’s the consumers or the record stores.  It’s more empowering but so much more work than the average artist has to endure. I believe if you truly believe in what you’re doing then you have to take matters into your own hands.