Parisian designers are restrained, distant and slightly snub. This rather cliché statement was quickly overthrown by the fabulous Pascal Millet. In our thirty-minute conversation, he managed to scoop into the archives of Balenciaga, and to remember meeting Alexander McQueen in Mykonos, to talk about his panic attacks and to describe his ideal paradise which as it seems, it exists in Greece.

You started your career at the legendary House of Balenciaga. How was this experience?

When I started working for Balenciaga, no one talked about this old house, which was then awakening. This was in the ‘80s. Only when I was given the opportunity to work with the then artistic director, Michel Goma, I realised how lucky I was. We found ourselves at the historic building along the Avenue George V, where Cristóbal Balenciaga used to work. It was full of his designs and dresses that no one had ever seen. The real treasure was found in the basement; it was all his authentic archives! Unfortunately, the lady who had the keys, due to an ongoing dispute with the house, would not give them to anyone. However, I saw where she hid them, and at night, while we were working late, we used to unlock and admire all his legendary creations. It was a fashion treasure, kept in boxes or in plastic bags. Now, we can admire everything in various exhibitions behind protective glazing. 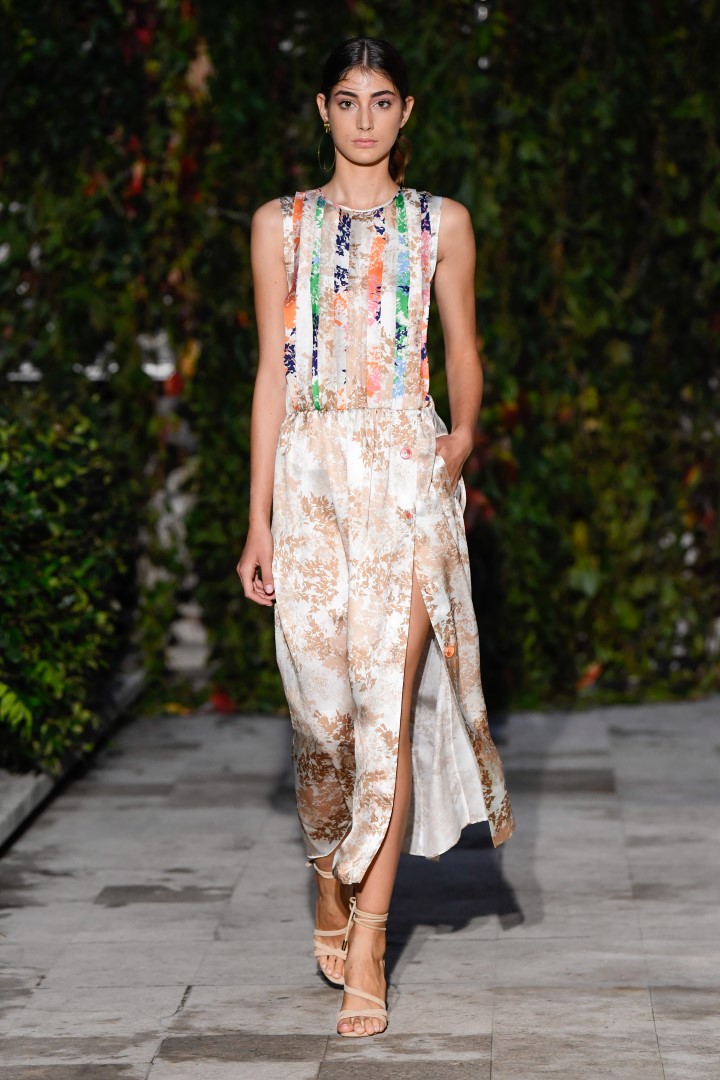 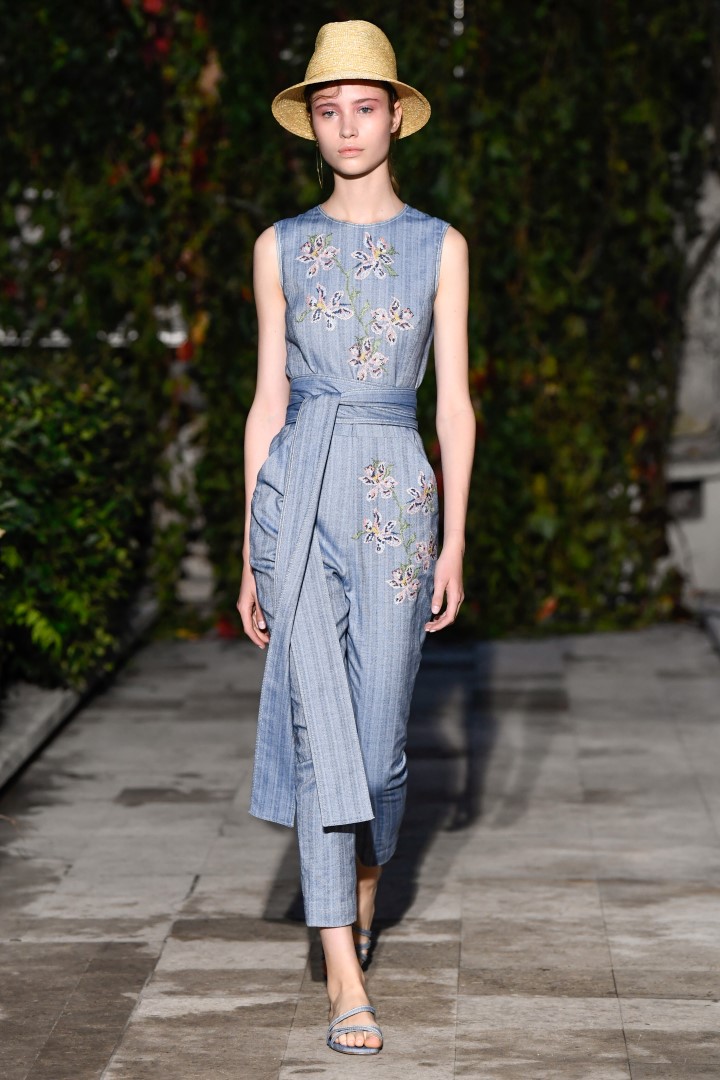 Then, Givenchy came along.

Indeed; a very important house with a strict hierarchy and a completely different vibe. At first, I thought it was a nightmare. After my first day there, I was left in tears. Eventually, I stayed there for 10 years and I loved it. My best friends are old Givenchy colleagues. There were three periods at Givenchy. The first one, was led by the great Huber de Givenchy, a real gentleman who established the concept of absolute chic. He was followed by John Galliano. Well, he shook the waters! Finally, along came the genius of Alexander McQueen, whom I loved very much. I remember an accidental encounter with him in Mykonos. I was having a fight with someone when suddenly, I felt a hand on my shoulder. It was Alexander who told me, “I didn’t know you could get mad!” McQueen created some of the most timeless pieces of the house. Was it difficult to take over the House of Carven, in early 2000?

In Carven, I was greeted by Marie-Louise Carven, a rather small and tough woman. She said to me, “Are you the new guy? I’m meeting with Huber de Givenchy later today and I will ask him about you.” Lucky for me, Givenchy appreciated me, so everything went well. We completely reviewed the house’s style and, during those six years, we managed to attract the most prestigious clientèle of haute couture.

How did you decide to launch your own prêt-à-porter line in 2000?

I decided to do it with the support of Patrick Ney, my constant collaborator. When it came to haute couture, I was rather spoilt, as it meant so much more to me than creating a new print, which is something we see very often in nowadays. However, the biggest challenge was that while in haute couture we know every customer personally, in prêt-à-porter we have no idea who the potential client is going to be. On the other hand, this is liberating. We have entered a lux-casual phase which is not strictly sportswear nor red carpet. Could you describe the woman who wears Pascal Millet?

She definitely likes to have fun with fashion. This year, I wanted to use lace. Next year I’ll do it as well. There you go; an exclusive for the magazine! It doesn’t mean that I will always work with lace. This is exactly how I imagine the modern woman; to experiment with a lot of different styles. For sure, she’s not an eccentric. I don’t like to be the talk of the town just for being provocative.

While creating a collection, which is this part that you find most difficult?

I loathe organizing the défilé. Especially the casting process. The first time I did it myself, it was a nightmare. Also, I don’t like the last rehearsal before the défilé. For half an hour I have panic attacks and there’s nothing I can do about it. Luckily, I have a strong, fully supportive team. What do you think of the democratization of fashion that evolves around and through collaborations between fashion houses and high street brands?

I love it! I am a customer of these brands myself too and I find wonderful that a certain kind of aesthetic can reach a broader audience. You know, during the ‘60s, there were many boutiques in France which copied designs from major fashion houses, so that haute couture could be more accessible.

Do you think that social media is important for the fashion industry?

Yes it is. However, I think what it needs attention is the importance we give to this trend. Let’s not forget that very often, a brand is not judged by the final consumer. It can be a person who happens to have an instagram account. Surely, the social media generation is the customer of tomorrow. What inspired your latest collection?

The garden! While designing, I was dreaming of a summer wedding in the countryside. The same floral dresses can be worn by an urban girl in sneakers.Whenever I design, I picture a woman in a happy moment.

Could you describe your plans for the future?

We plan to launch a small line with five different jean styles. They will be manufactured by a business which works exclusively on denim. In March, I will present my Winter 2018 collection and as you may have already realized, there will be a panic attack involved! Have you ever visited Greece?

Yes. Twice. And I loved it! I visited Athens and from there we sailed to Korinthos, Hydra and Cyclades. I love blue, I love the Greek quality of life and how you people say “gee” which I used to listen all the time. Please inform your compatriots that paradise exists; in Greece.