Spectralfire: A spark is enough 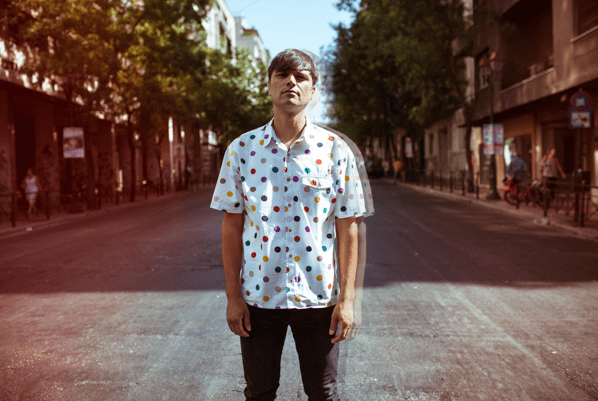 Spectralfire is the debut solo attempt of Athenian musician and composer Labis Koudourogiannis, well-known for his work with post-punkers Modrec, a band that he co-founded and played guitar for. It all started with a live performance at the Small Music Theatre, during the “Burnt Festival” in 2006. A series of successful performances followed, the highlights being the European Music Day in 2008 and the support slot  for Strangelove’s Patrick Duff, where he played alongside Serpentine. 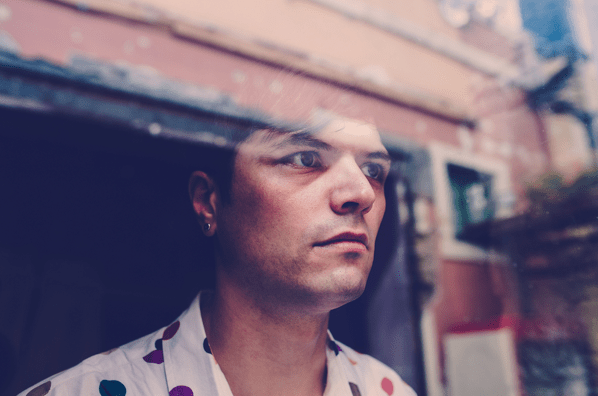 What’s the story behind Spectralfire? How did it come about and what’s behind that name?
It started in 2006, as a performance for the “Burnt Festival”. It then continued to look for itself sonically, swapping members and playing live, until in 2012 it managed to put together a debut album. The name comes from a lyric in At The Drive In’s song Quarantined, from their fantastic album “Relationship of Command”. “…A single spark can start a spectral fire…”. Still quite apt. 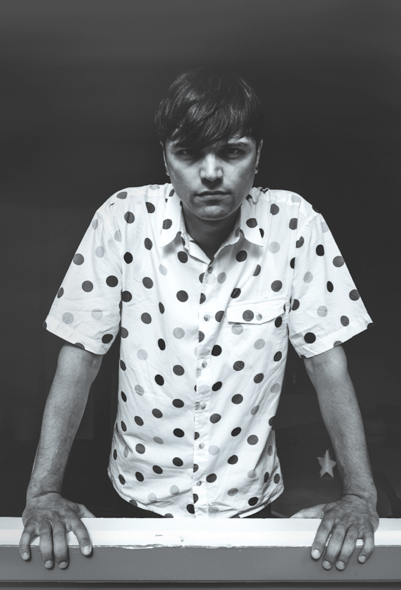 Where does the project get its inspiration from?
Inspiration comes from good music, books, talks, movies, going out, falling in love of course, successes, failures, friendships, basically anything good or bad that life bring us. 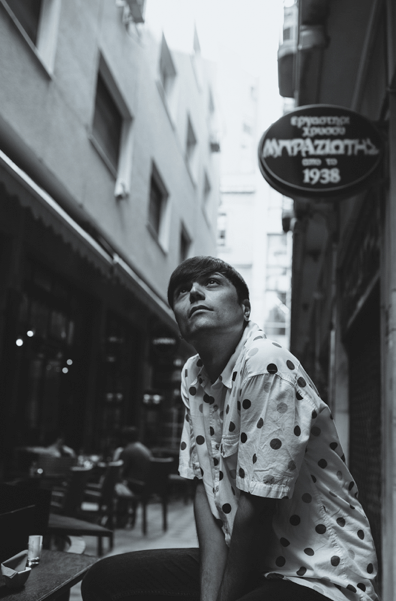 If you could set fire to something and watch it crumble into ashes, what would that be and why?
My old tape deck, because it constantly destroyed my favorite mix tapes! On a sociopolitical level, any form of power that oppresses and shrinks us. Metaphorically speaking, I’d set fire to the minds of people, just so they could wake up and take their lives, our laws and our current situation into their own hands. 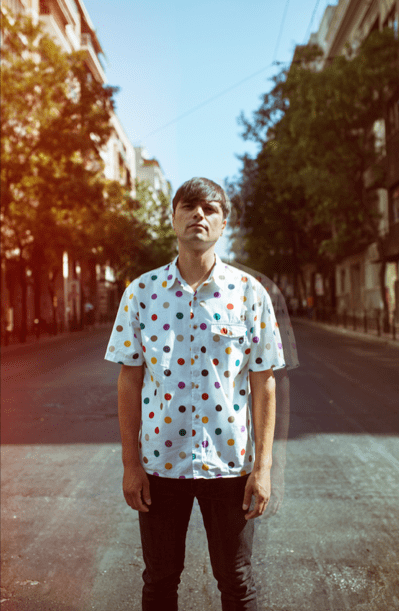 What’s the most beautiful image that you have come across in Athens?
A map of Kithira in a souvenir shop somewhere downtown! I do like Athens a lot.

Are there any Greek bands or artists that you admire and would like to work with?
There are some great bands in Greece! Bands such as we.own.the.sky, blame Kadinsky, viper vikings, this is nowhere, dot message, Larry gus, Silly boy, moa bones and a whole lot more than you never know when you might meet and eventually work with! 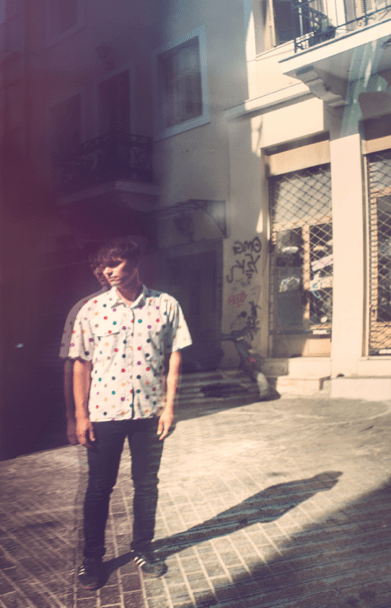 In your song “This Mess”, there’s a lyric that says “We gotta wake up and depart from this mess or make it a greater one”. So what do we do?
Those lyrics were written a long time ago and they were essentially a dilemma I posed for myself. I’m still here, so I guess I went with the second option… 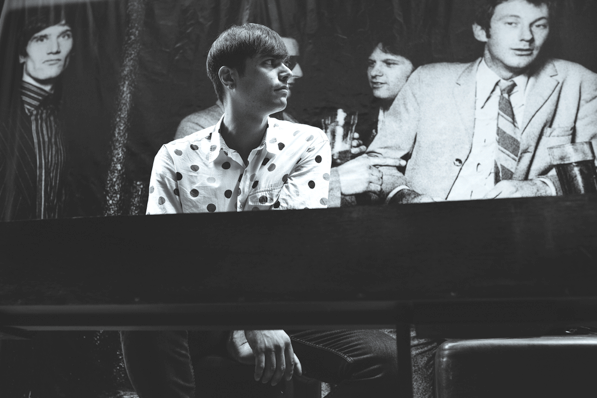 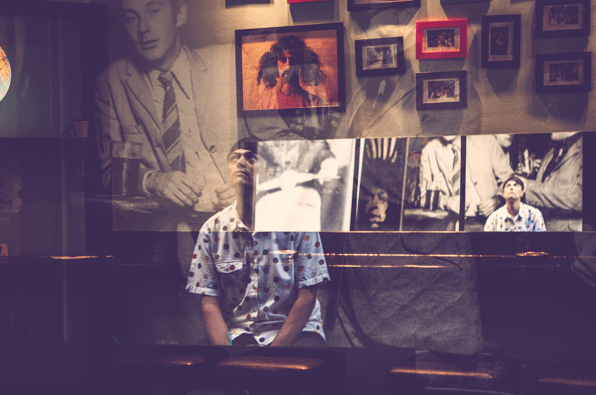 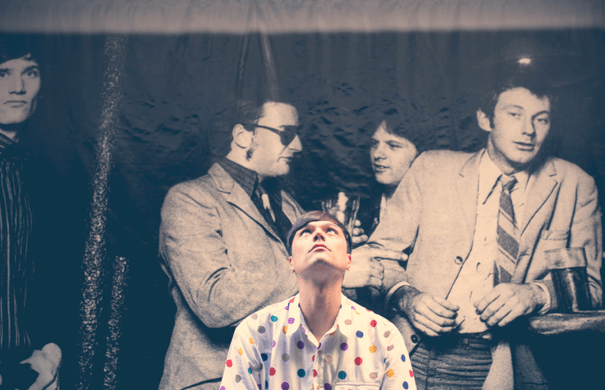 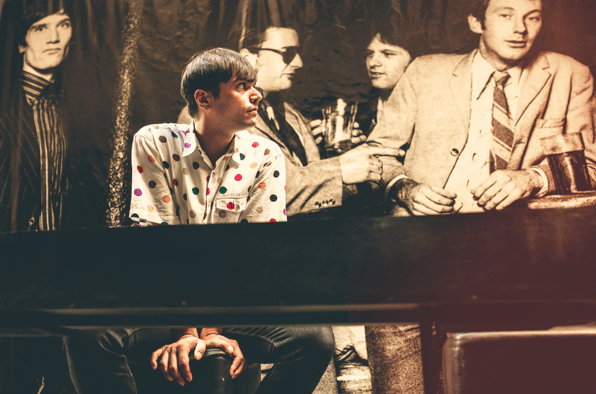