Helmut Newton Retrospective At The National Gallery Of The Grand Palais 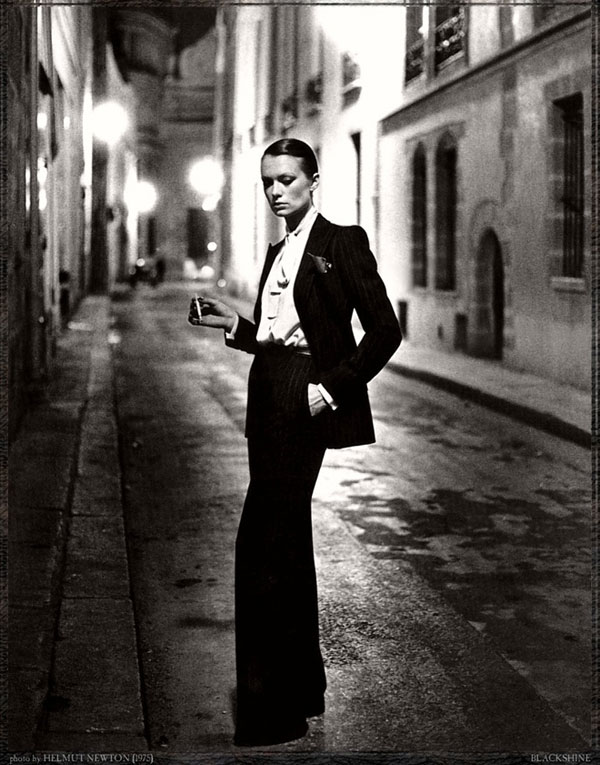 Courtesy of the Helmut Newton Estate

The National Gallery of the Grand Palais presents a retrospective of world famous photographer Helmut Newton from March 24th until June 17th. The retrospective includes 250 of Newton’s work, his celebrated nudes of the 1970s and 1980s, fashion photographs, portraits, and more in original and vintage prints. Helmut Newton’s wife June Newton will also present a film which will accompany the exhibition. Since Newton’s death (1920 – 2004), there has been no retrospective of his work in France.

Provocative, sometimes shocking, Newton’s work tried to capture the beauty, eroticism, humour – and sometimes violence – that he sensed in the social interaction within the familiar worlds of fashion, luxury, money and power. 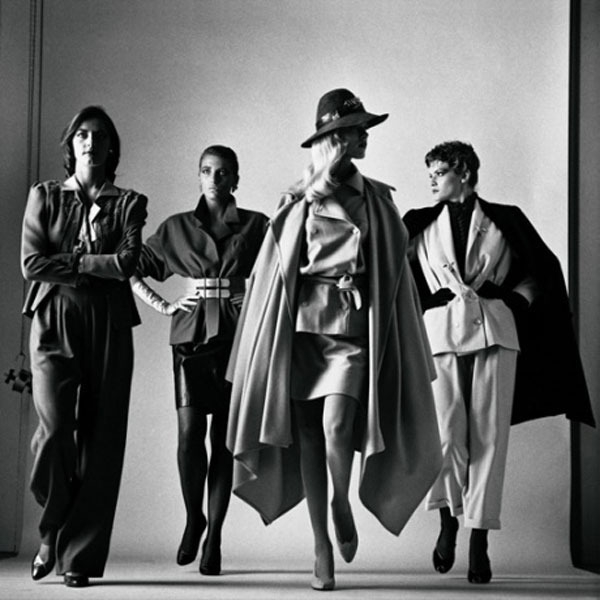 Conception by June Newton, with the collaboration of Jérôme Neutres, advisor to the President of the Réunion des musées nationaux – Grand Palais 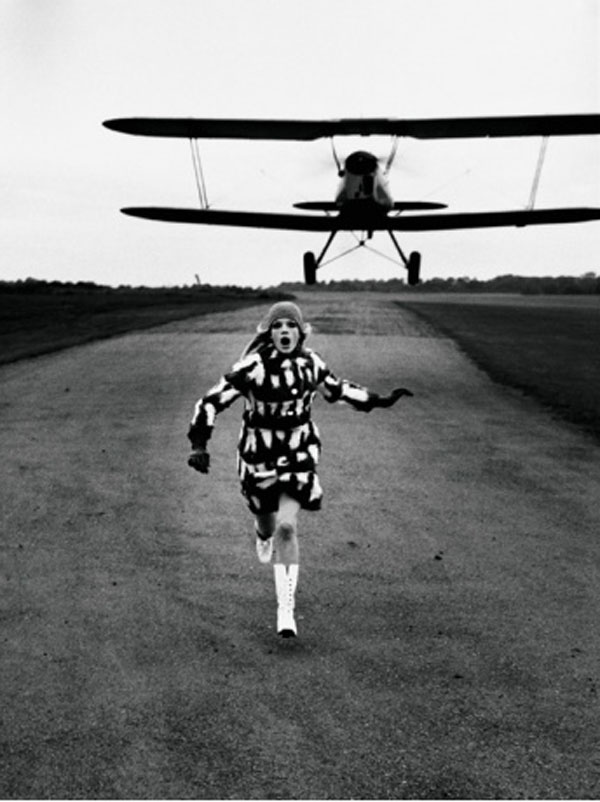